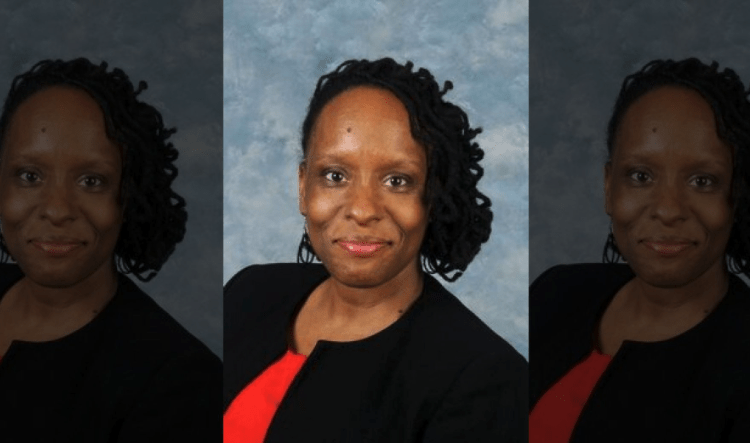 “The Louisville Democrat, who has served in the legislature since 2017, has pushed for legislation outlawing no-knock warrants criticized by protesters,” according to the Associated Press (AP).

Scott’s arrest reportedly took place outside the First Unitarian Church that protesters briefly used as a “sanctuary zone” to avoid being arrested for staying out past the 9 p.m. curfew, WLKY reported.

Reporter Ryan Van Velzer tweeted video footage of what appeared to be a protester shouting Scott’s name from the back of a van.

If you arrest the loudest voices fighting racial injustice in Louisville, we have to believe you want to silence the fight against racial injustice. Let @atticascott4ky and @Seasoned4u out and get out of their way.

Scott announced August 16 she pre-filed the legislation, called Breonna’s Law, to end no-knock search warrants in Kentucky and to “increase police accountability,” according to her website.

“There was never a need for no-knock search warrants like the one used in Breonna’s case, and while this type of warrant is now banned here in Metro Louisville and appears to have little use elsewhere, I want to make sure statewide law keeps it from ever coming back,” the representative stated.

However, Kentucky Attorney General Daniel Cameron said Wednesday that the three officers were asked to serve the search warrant but had no prior involvement in the investigation leading it to be issued, Breitbart News reported.

“Evidence shows that officers both knocked and announced their presence at the apartment,” Cameron explained, adding that an independent witness corroborated that evidence.

The attorney general also urged listeners to recognize the tragedy of the situation.

“A human life was lost, and we cannot forget that,” he stated.

Following his announcement on Wednesday, Scott tweeted that Cameron “did not deliver justice today and neither did the grand jury” and vowed to pass Breonna’s Law, Breitbart reported.

#BreonnaTaylor we will keep fighting for you.

Cameron did not deliver justice today and neither did the grand jury.

You deserve better. We will pass Breonna's Law for Kentucky. You will never be forgotten.#BlackLivesMatter#JusticeForBreonnaTaylor #nojusticenopeace