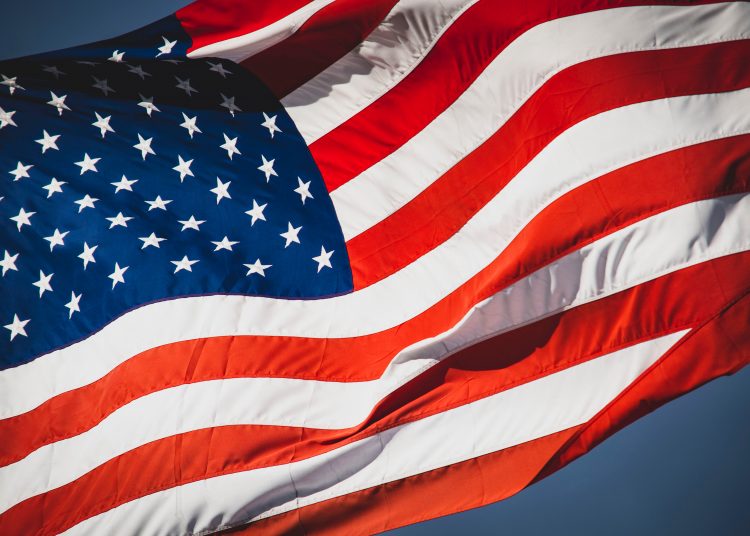 Sportswriter William Rhoden of ESPN joined the chorus of progressives Monday when he said he could not enjoy the Tokyo Olympics’ opening ceremonies because the American flag made him think about the “rise of white nationalism.”

“I love the opening ceremonies, march of countries. Then I realized, you know, man, particularly after these last four years, I had it wrong. Nationalism is not good,” Rhoden said during an interview on “CBS This Morning.”

“We’ve seen the rise of white nationalism. Nationalism is not good,” he said. “And also, this whole idea — I keep thinking back on the Capitol riots, and I saw a lot of, you know, U.S. flags,” he added, Western Journal reported.

WATCH: Legendary sportswriter Bill Rhoden (@wcrhoden) discusses #TeamUSA's rocky start at the #Olympics and why he thinks the games should've been cancelled. pic.twitter.com/Lf4LCjXj8r

“So now when I see the flag and the flag raised, I’m like, what — what America am I living in? You know, are the ones that don’t think, you know, we should be here?” he said.

Chapter founder Lex Scott claims that hate groups “co-opt” the American flag, so that is apparently reason to disparage it.

Scott’s argument is much the same as a person who claims to hate God because someone at church did something offensive or evil. God is not the author of wrong-doing by an individual who has been given free will, and the flag is not a “symbol of hatred” regardless of who is in possession of it. Making this argument misses the true and historical representation of America’s flag, which cannot be co-opted by bigots or redefined radicals.

The American flag is “a living symbol of my nation’s law: the Constitution of the United States and the Bill of Rights,” wrote Ruth Apperson Rous. It “represents these eternal principles: liberty, justice, and humanity.” It is “your title deed of freedom, which is yours to enjoy and hold in trust for posterity. … Guard (the flag) well, lest your freedom perish from the earth.”