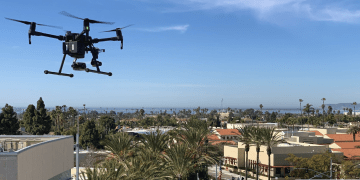 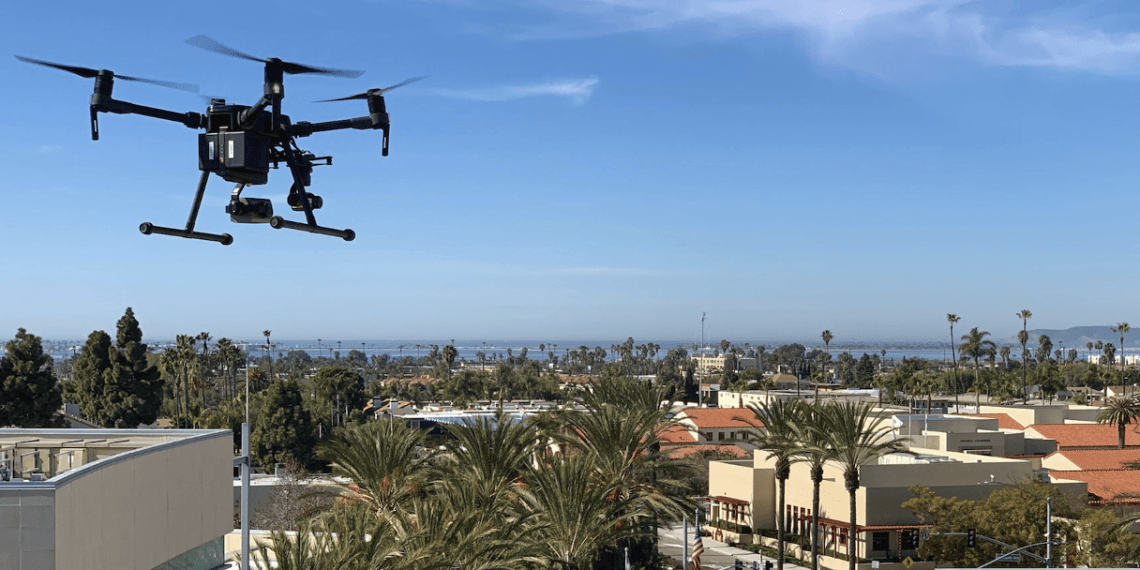 CHULA VISTA, Calif. – The Chula Vista Police Department in Southern California plans to use drones equipped with loudspeakers and cameras to enforce a coronavirus lockdown.

According to Financial Times, Chula Vista police bought two $11,000 drones, doubling the size of its small fleet, and plans to rig them up with speakers and night vision cameras.

“We have not traditionally mounted speakers to our drones, but . . . if we need to cover a large area to get an announcement out, or if there were a crowd somewhere that we needed to disperse — we could do it without getting police officers involved,” said Capt. Vern Sallee. “The outbreak has changed my view of expanding the program as rapidly as I can,” he added.

Among Capt. Sallee’s aims is to communicate with the homeless community, who are likely to lack reliable information on the virus outbreak, Financial Times reported.

“We need to tell them we actually have resources for them — they are vulnerable right now,” he said. “It might be impractical or unsafe for our officers to be put into those areas.”

At present his police department flies 10-15 operations per day, but only for emergency situations. He is now working with the FAA to expand usage to protect the community during the virus outbreak. “This crisis could be a catalyst to spur the FAA to free up resources faster,” said Captain Sallee.