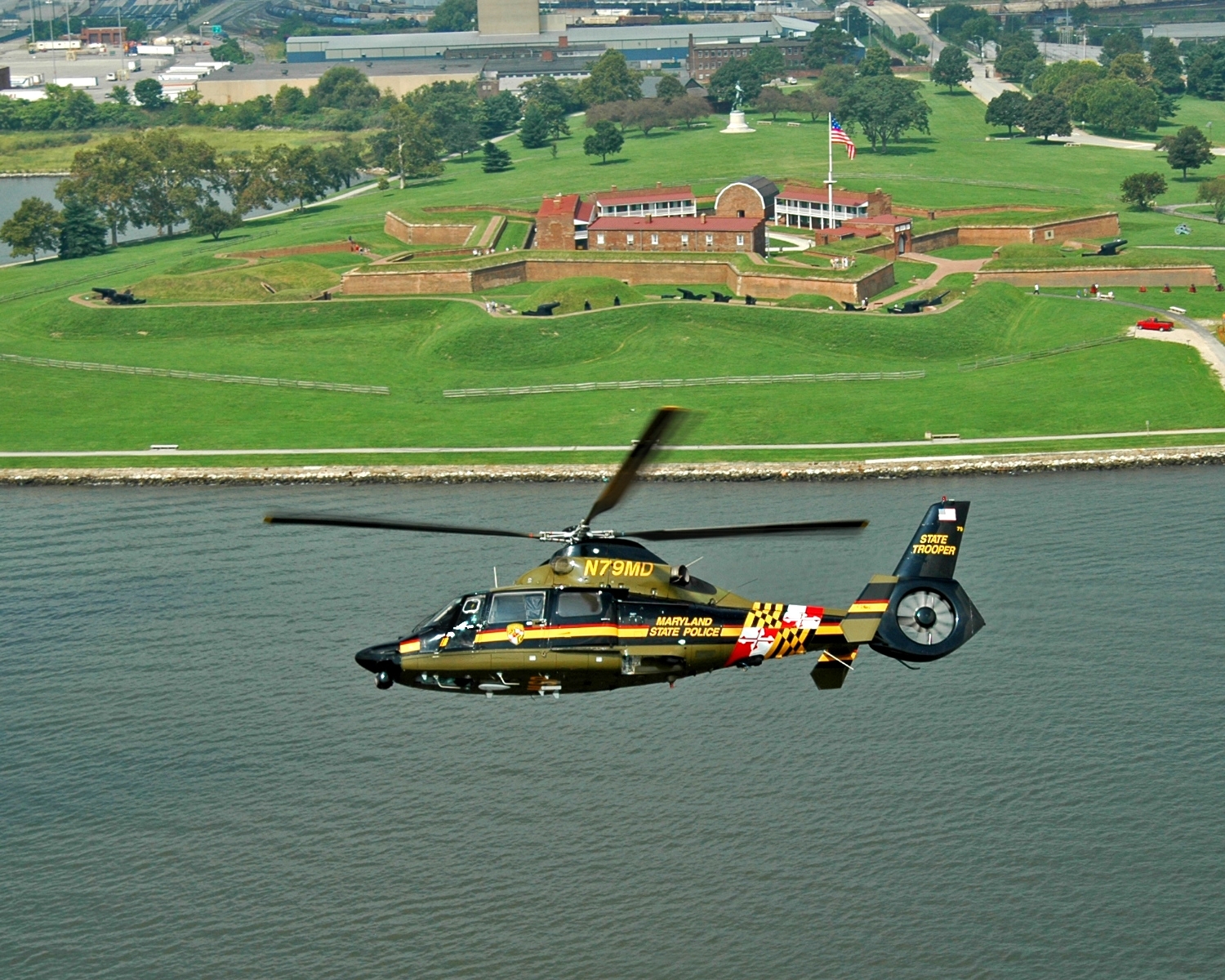 CBS DC reports that Maryland State Police have charged a man after a pilot and trooper were injured when a laser beam was pointed at their helicopter.

The cockpit of the aircraft was struck by a green laser beam about eight times early Tuesday morning.

The helicopter crew found the source of the laser beam was a home in Sykesville, where the laser pointer was found.

Thirty-year-old Connor Brown is charged with shining a laser pointer at an aircraft and other offenses.

The pilot and trooper sustained eye injuries. They were treated at a local hospital and released.