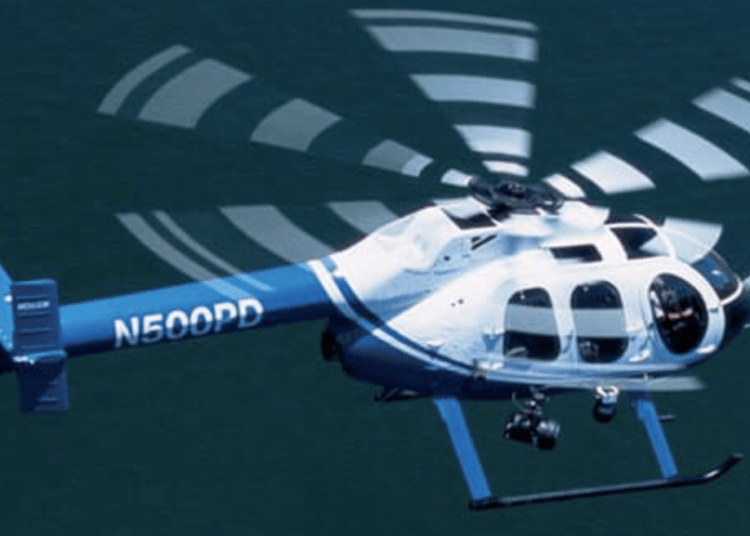 Law enforcement aviation is instrumental in countless ways. The “eye in the sky” can easily keep pace with fleeing vehicles, find desperate suspects trying to elude ground officers, and remain at a stealth distance from conspiratorial criminals seeking to wreak havoc on civil order.

Indeed, placing value on the “Air Bureau” in American law enforcement is difficult since their contributions are truly invaluable.

Law Officer recently learned of the sorrowful fate of the aviation unit of the Indianapolis Metropolitan Police Department.

“Today is a sad day in Indianapolis. It marks the end of aviation for the Indianapolis Metropolitan Police Department. Once one of, if not the premier law enforcement aviation unit, political pressures, fiscal foolishness and misunderstandings pushed it aside. Worth six ground officers, the aviation unit was a key strategic asset for special, sporting events, civil unrest, and general patrol. They had many successes, and many more assists of ground units. They could hover a mile away while guiding ground units. They were the first aviation unit in the country to deploy digital video links to the emergency operations center and to field command sites. Hats off to the members and mechanics of this unit who often spent their own money to keep things flying. Shame on those, from the last two administrations, who sullied this extraordinary unit at a time when the city needs every tool available to protect its officers and citizens.”

Today is a sad day in Indianapolis. It marks the end of aviation for the Indianapolis Metropolitan Police Department….