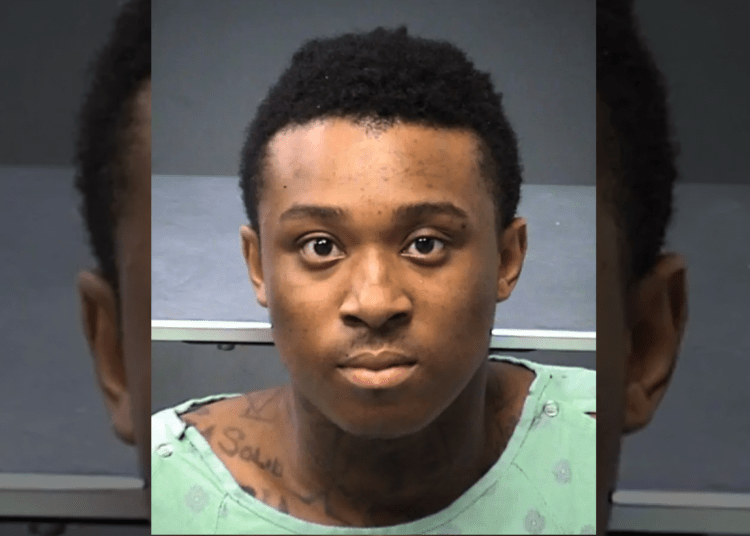 INDIANAPOLIS — An Indianapolis man who became involved in a gun battle with officers of the Indianapolis Metropolitan Police Department, and previously  accused of murdering Justin White, 29, in January during an armed robbery of a gas station, is now facing a second murder charge.

Tavon Macklin, 22, has been charged with murder for his alleged involvement in the shooting death of Eugenio Roman. The two murders are unrelated, FOX 59 Indianapolis reported.

Macklin was charged earlier in the year for the murder of White.

Not only is Macklin accused of both homicides, he was shot by police on Feb. 23 when officers tried to take him into custody due to outstanding felony warrants. The wanted man reportedly opened fire on officers during the arrest encounter. Police returned fire, wounding Macklin.

The weapon used by Macklin as he reportedly fired at police in February was later identified by firearm technicians as the same gun used in the shooting of Roman on Feb. 21.

Moreover, Macklin’s DNA was discovered on the shell casings at Roman’s murder scene, according to court documents.

Two suspects exited a dark-colored SUV before shooting Roman. The suspects then rummaged through Roman’s vehicle and his pockets before fleeing the scene, according to court documents, FOX 59 reported.

White’s murder took place at a gas station on Keystone Ave. on Jan. 17. Macklin was one of two men eventually arrested and charged in White’s death.

Macklin was officially arrested by IMPD for Roman’s death on Dec. 17.

Macklin remains incarcerated at the Marion County Jail, where he has been housed since earlier this year.