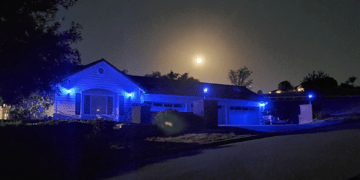 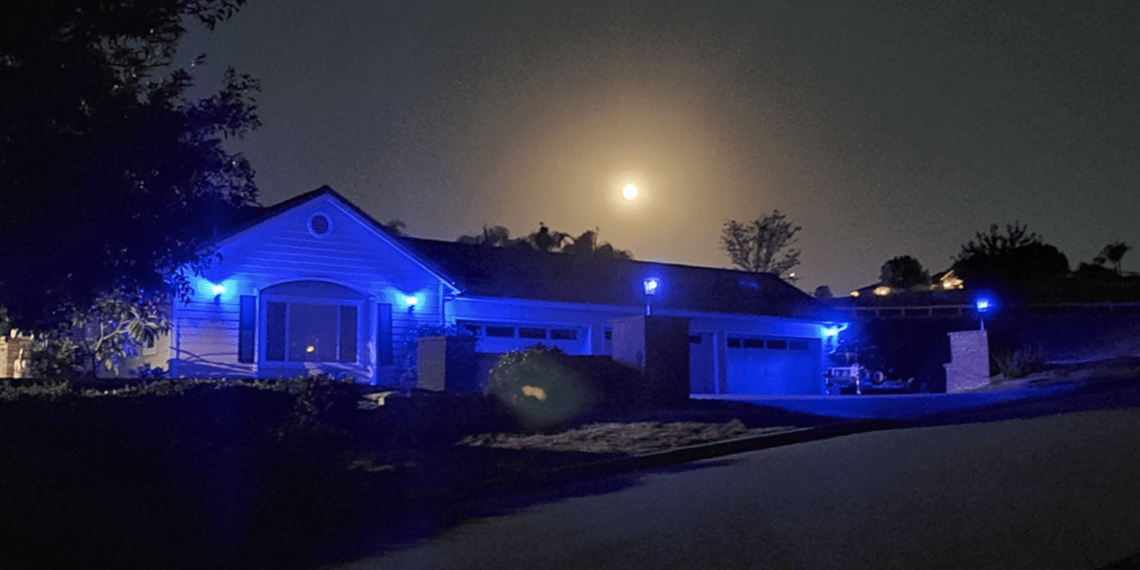 SAN DIEGO COUNTY, Calif. — A Valley Center neighborhood in Northern San Diego County is honoring law enforcement by lighting up their homes in blue during October.

“I have to say we live in a pretty cool community. We asked the neighbors to put blue up for law enforcement this month. This is just some of the neighbors.”

I have to say we live in a pretty cool community. We asked the neighbors to put blue up for law enforcement this month. This is just some of the neighbors. 💙

Speaking for the police professionals at Law Officer, we are deeply grateful to citizens like this. At a time when the institution of law enforcement is being maligned and degraded, public support means more than you’ll ever know.

To date, there have been 224 line of duty deaths in 2020, according to Officer Down Memorial Page. So God bless each one of you in Valley Center who are choosing to honor and encourage police officers in this way.