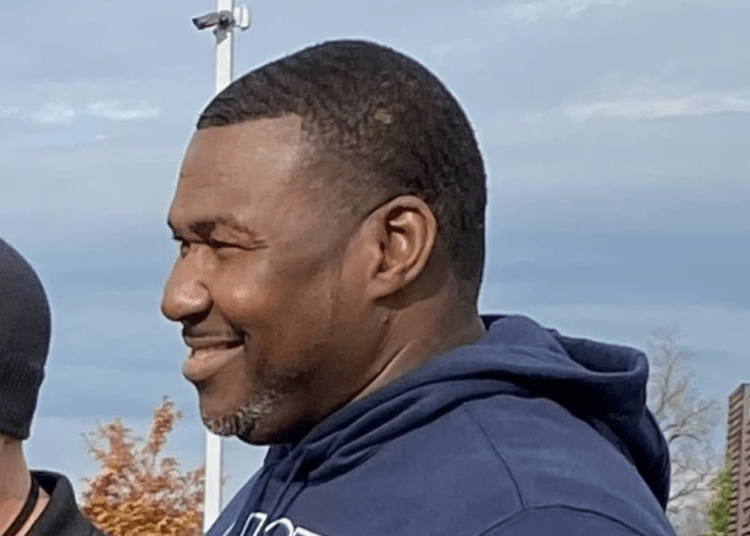 LAKE CITY, S.C. — The Lake City Police Department in South Carolina is mourning the loss of Lt. John Stewart after he died while engaged in a vehicle chase, according to reports.

“Our hearts are with the members of the Lake City Police Department tonight as they mourn the loss of one of their own,” the University of South Carolina police department said over social media. “Rest in peace, Lt. John Stewart.”

It was unclear how Stewart died, but his death is being investigated by the South Carolina Law Enforcement Division.

Police Chief Joseph Cooper said he was at a loss for words after learning of Stewart’s death, according to WLTX.

“This is an individual that everyone has known for years,” he said, vowing to maintain a department that reflected the life and professionalism that he said the lieutenant exemplified.

A carjacking suspect was taken into custody by the Florence County Sheriff’s Office shortly after the chase that caused Stewart’s death.

After the crime occurred on Frierson Road in Lake City, a Florence County deputy spotted the stolen vehicle and used a “maneuver” to run the suspect into a ditch before arresting him.

Lake City is a small town of approximately 6,000 people in Florence County.

Councilmember Jason Springs summed up the feelings of many speaking on Friday, WLTX reported.

“Today is indeed a monumentally horrible day for our community,” he said.

Furthermore, Springs described Stewart as a well-known man around town who will be sorely missed.

“This is a tight-knit community and we’re all at a loss because of what transpired today,” he said.