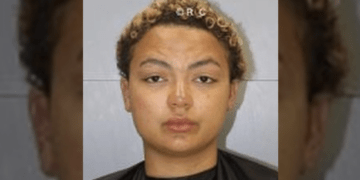 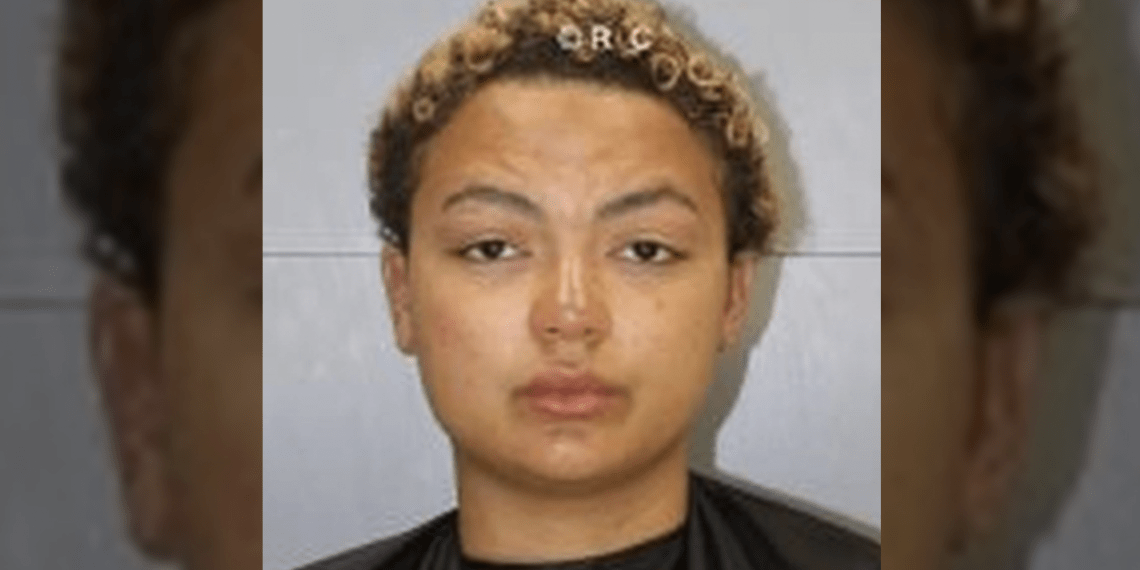 Caylin Allise Watson is accused of setting her car on fire with her 14-month-old son inside. (Richland County Sheriff’s Department, May 18, 2020)

COLUMBIA, S.C. — Prosecutors in South Carolina have charged a woman with trying to kill her 14-month-old son by setting her car on fire.

Caylin Watson, 23, was arrested by Columbia police on Sunday. She was booked for attempted murder Fox6Now reported.

Watson was parked on Interstate 126 on Sunday afternoon when she lit the vehicle on fire, police said. 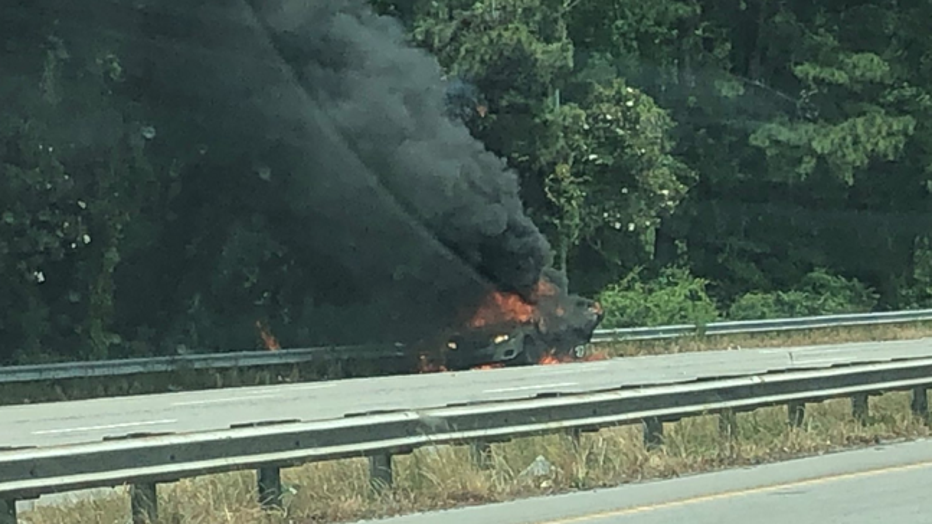 A picture of the car Caylin Allise Watson is accused of setting on fire with her 14-month-old inside on Interstate 126 in Columbia, South Carolina on May 17. (Screenshot WACH)

Four people passing by stopped to help, including some who sought to retrieve the child. Firefighters extinguished the flames, and police said they arrested Watson after finding evidence suggesting the fire was intentionally set.

Because of the fire, the child suffered severe burns on his body and is listed in critical condition at the Augusta Burn Center. Watson was also treated for minor injuries at a local hospital before she was taken to jail, WIS-TV reported.

“It was just wild to me. I would’ve never expected anybody I knew to do something like that, especially not Caylin. I can’t think of any sane person doing this especially to a child,” Dallas Tenley, a former classmate of Watson, said, ABCNews4 reported.

Family members of the boy said he is “an amazing child with the most gorgeous blue eyes anyone has ever seen.”

Watson is being held at the Alvin S. Glenn Detention Center, and is now facing multiple charges: Attempted murder, first and third-degree arson, abuse, and infliction of great bodily injury upon a child. Her bond has been denied.

Prior to the incident on Sunday, Watson had no arrest records.