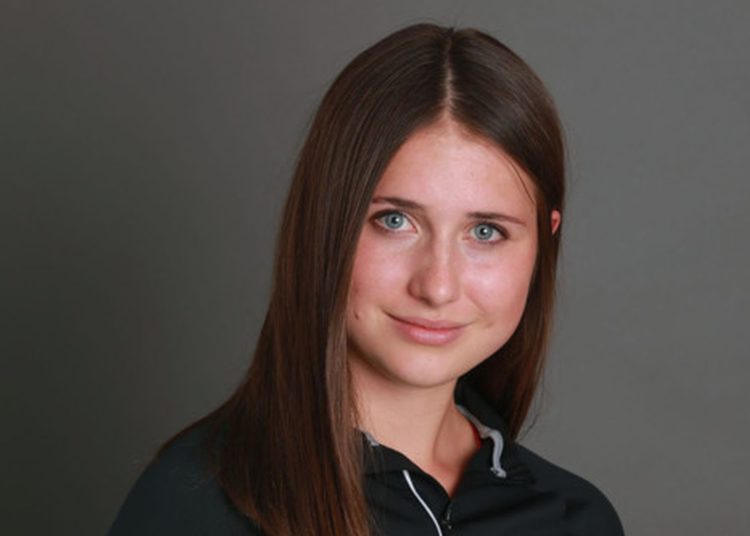 SALT LAKE CITY, Utah – A University of Utah police officer is under investigation for allegedly showing a fellow officer nude pictures of murdered student Lauren McCluskey, a track star at the school.

McClusky reported blackmail by her ex-boyfriend to the agency and in a $56 million dollar lawsuit filed after her death claims that the department had been contacted more than 20 times by her and her friends reporting stalking and intimidation by her eventual killer, Melvin Shawn Rowland.

McCluskey first reported the extortion to campus police on October 12th. She had just ended her relationship with a man that she had been dating after finding out he had lied about his name, age and criminal history as a sexual offender.

The latest investigation revolves around Former University of Utah Officer Miguel Deras. According to the Salt Lake Tribune, Deras was one of the officers assigned to her case.

McCluskey had already paid $1,000 in an attempt to keep the nude photos off of the internet but when the extortion continued, she reported it to the department.

Deras, who is now employed with another agency, allegedly saved the photos on his personal phone and according to the Tribune, just days before McCluskey’s death, he showed one of the images to a co-worker and bragged about “getting to look at them whenever he wanted.”

Neither officer reported the incident at the time, and Deras was never disciplined for it. The university claims that they did not know about the actions by Deras until after he left the agency in September 2019.

The university does not have any physical evidence of the incident. In July 2019, the school downloaded Deras’ cellphone but much of the data was corrupted. That, claims the department, was because Deras had a new phone and much of the old data was not transferred from the older phone and that phone is no longer available.

Matt McCluskey is Lauren’s father and he told the Tribune that it took courage for McCluskey to report the extortion, and her trust was betrayed.

“This latest revelation makes me wonder when we’ll hit bottom,” he added.

Shortly after, McCluskey started receiving suspicious messages, she got a text that threatened to release the compromising photos she had taken.

Deras was assigned to her case but an independent review found that on subsequent days, Deras did little to look into McCluskey’s case or take her concerns seriously.

On the morning of her death, McCluskey called Deras to report that Rowland was trying to lure her out of her dorm. Deras never passed that information along to anyone else in the department. Hours later, McCluskey was shot and killed by Rowland. And Rowland later died by suicide.