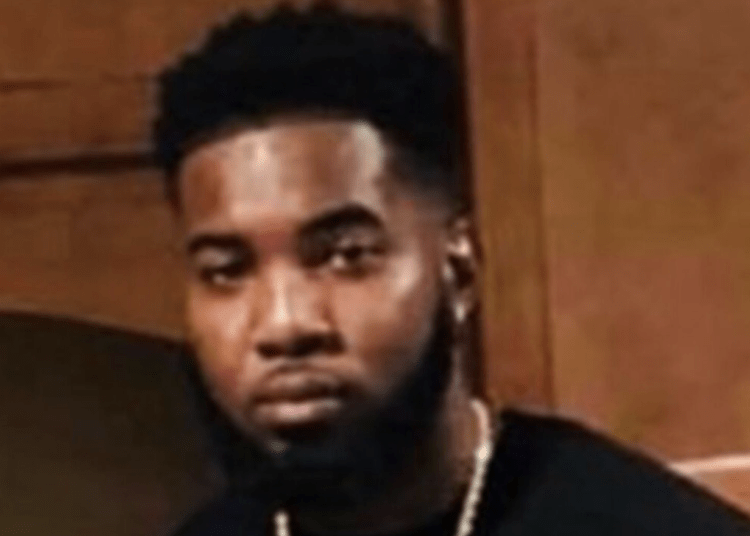 This undated photo released by the Bogalusa Police Department shows 29-year-old Dominique Audrell James, who was last seen alive on May 2. During an extensive search by law enforcement, his body was found on May 9 inside his car in a wooded area a few miles west of Bogalusa, La. (Photo via Fox News)

BOGALUSA, La. – At least 13 people were wounded, including one in critical condition, after a shooting at a large memorial service in Louisiana on Saturday night in honor of a man who was recently found murdered in the woods, according to police.

The Bogalusa Police Department began receiving 911 calls around 9 p.m. Saturday night that gunfire rang out downtown and several people were shot and in need of medical attention.

Officers who responded to the scene found an “extremely large crowd” gathered in the area for what was believed to be a memorial service for Dominique Audrell James, “who was recently found murdered,” the department said on Facebook Sunday.

Of the 13 shooting victims, one is listed in critical condition, Fox News reported.

“At this time, no eyewitnesses have come forth with any information,” the release said.

James, 29, was reported missing on May 6. He was last seen in Bogalusa on May 2 around noon traveling in a white 2012 GMC Yukon Denali and was believed “to have been heading to an unknown location to pick up a four-wheeler,” the Bogalusa Police Department said in a previous release.

Several law enforcement agencies aided in the search. A helicopter spotted James’ vehicle in a heavily wooded area a few miles west of Bogalusa on May 9, WDSU reported.

His body was found still inside the car. At that point, Bogalusa Police Department ruled the case a homicide.