The Boston Police Commissioner Railed Against Judges Soft On Crime 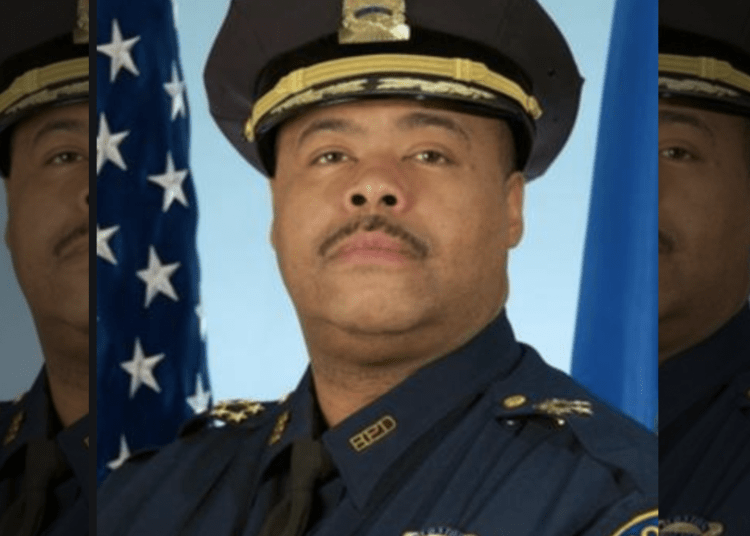 Boston Police Commissioner William Gross railed against soft on crime judges after a man recently released from prison emptied his gun at cops during a police pursuit.

Gross told the Boston Herald, “Where we’re at, commonwealth of Mass., a lot of defense attorneys say that I prejudiced the investigation, but since people pay their money for people to be rehabilitated, we can at least tell you he was released from prison in January.”

A man recently let out of jail unloaded his gun at Boston Police, who fired back in a broad-daylight shootout on Mass. Ave., cops say — leaving police Commissioner William Gross thankful that no one was hurt, but fuming about soft-on-crime judges.

Tyler Brown, 40, fired at cops in broad daylight Saturday as police were chasing him on foot after they responded to a call for a man with a gun threatening people

“There have been judges releasing violent criminals to the street … You’re setting a mentality on the street that people can do whatever they want because they’re going to get smacked on the wrist,” Gross said. “Folks, we just need to think about that when it comes to voting time — who’s releasing violent offenders from jail.”

“Thank God, no persons were injured,” Gross said, though he added that four officers were taken to a nearby hospital for evaluation.