Local residents say gunfire is a regular occurrence on the weekends 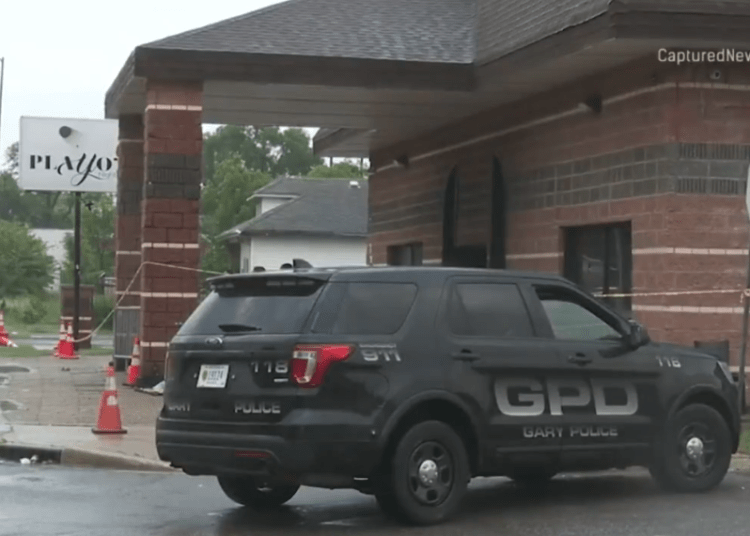 GARY, Ind. — Police in Indiana say two individuals were killed and four others wounded in a shooting at a nightclub, according to a report.

Officers of the Gary Police Department responded to reports of shots fired Sunday about 2 a.m. at Playo’s NightClub in the 1700 block of Grant Street. Upon arrival they discovered two people who had been shot and were unresponsive, KION News reported.

Police say a critically wounded man was found near the entrance to the club and a critically injured woman was discovered inside. The shooting victims were transported to the hospital where they were pronounced dead.

Jah’Nice Quinn, 26, of Merrillville, Indiana and Jonte Dorsey, 34, of Joliet have been identified as the deceased shooting victims by the Lake County Coroner’s Office, ABC 7 Chicago reported.

Four other people suffered gunshot wounds, including one who is in critical condition, according to the news outlet. They were transported to various hospitals. Their names were not released.

One person who lives nearby said she heard 30-50 gunshots and people screaming. Others who live near the establishment say gunfire is a regular occurrence on the weekends, and they’d like to see the establishment shut down, according to WGN-TV.

No arrests have been made. The Metro Homicide Unit is handling the investigation.