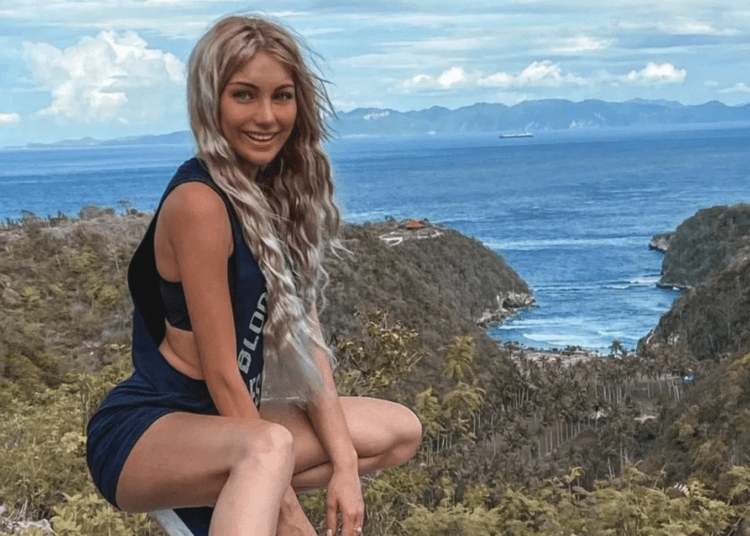 MOSCOW – A Russian model who referred to Vladimir Putin as a “psychopath” has been found dead, stuffed in a suitcase after disappearing last year, according to reports.

Gretta Vedler, 23, went missing a year ago following her anti-Putin social media rant. However, authorities now claim the two events do not appear to be connected.

“Vedler’s ex-boyfriend Dmitry Korovin, 23, has now confessed to strangling her to death before driving her 300 miles to the Lipetsk region and abandoning the body in the boot of a car,” the Daily Star reported. 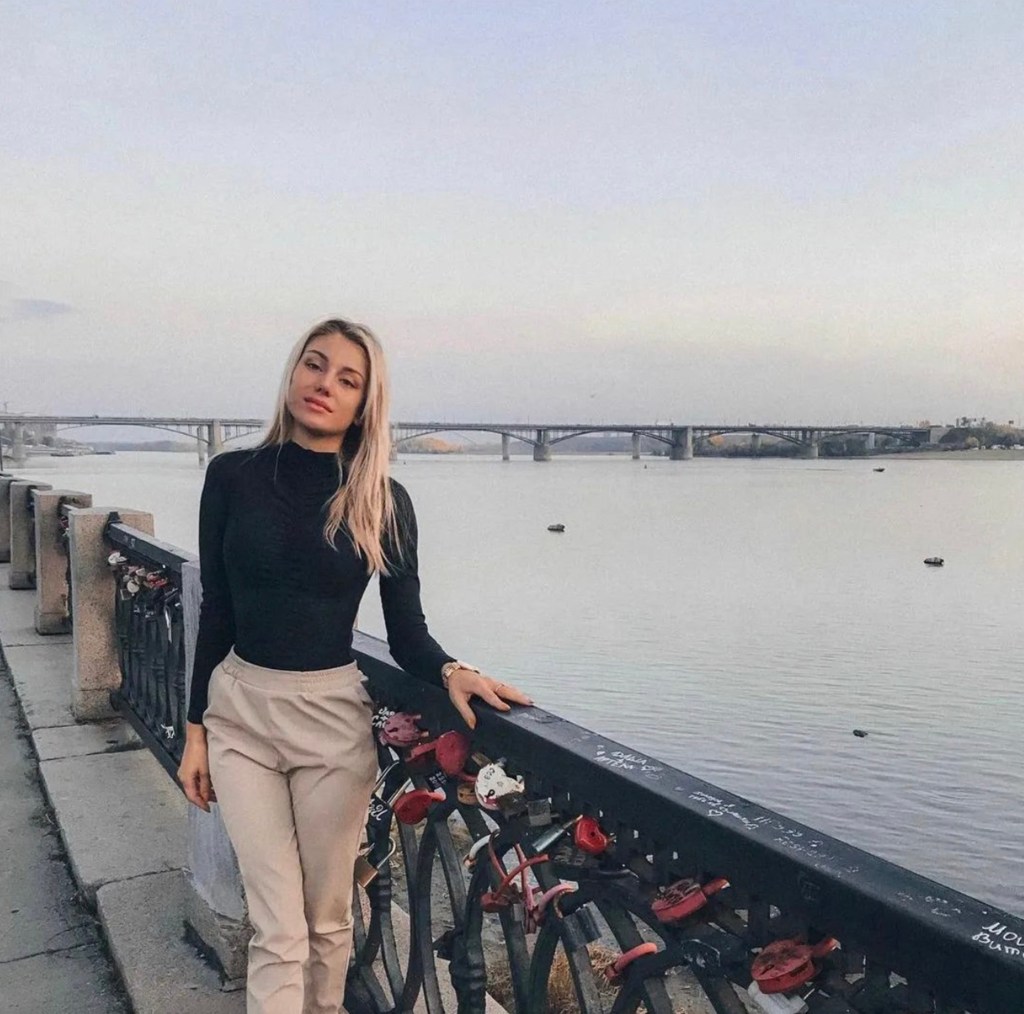 Vedler’s ex-boyfriend confessed to strangling her and disposing of her body. (Instagram – Gretta Vedler)

Korovin told investigators that he lodged in a hotel room for three nights with her corpse, which he put in a newly purchased suitcase, the Mirror reported.

He hid the body in the trunk for a year while he continued posting on her social media platforms to give the impression she was still alive, according to the New York Post. 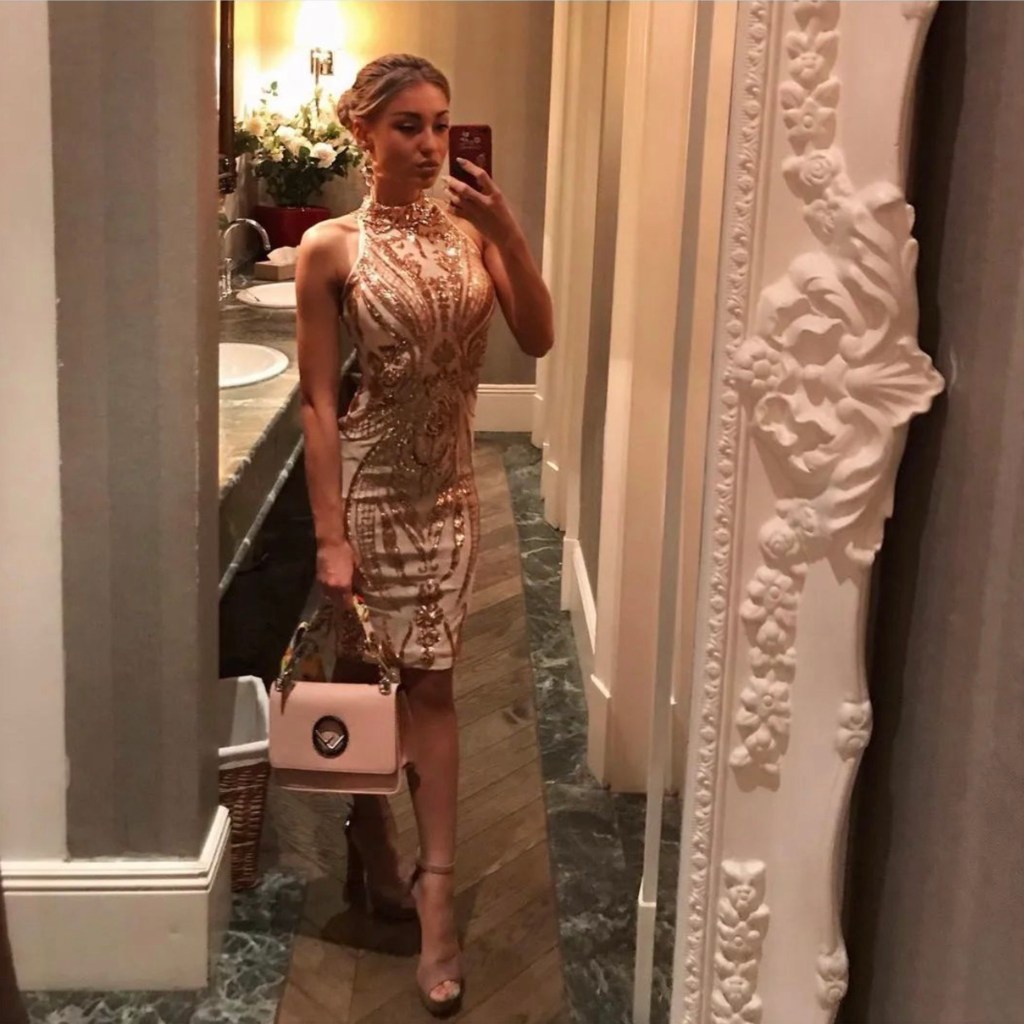 Vedler’s ex-boyfriend claims he lodged in a hotel room with her body for three nights before placing it in a newly bought suitcase. (Instagram – Gretta Vedler)

Vedler raised concerns over Putin’s crackdown on protests and desire to enhance the integrity of Russia during social media posts in January 2021.

“I can only assume, in my opinion, clear psychopathy or sociopathy is seen in him. For psychopaths, it is important to constantly experience a sense of fullness and sharpness of life, so they love risk, intense experiences, intense communication, intense activity – an intense and dynamic life,” she wrote, according to the Mirror.

A “jealous” Korovin reportedly strangled Vedler to death in Moscow before driving her body to Lipetsk.