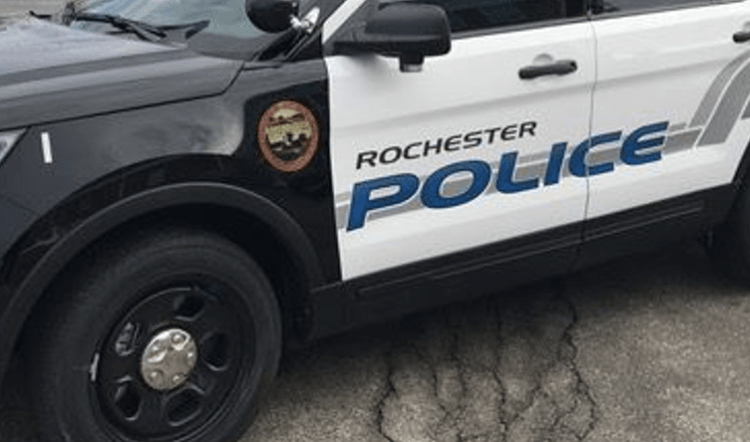 ROCHESTER, N.Y. — A pair of teenagers reportedly set a man on fire inside his own apartment in upstate New York. The male teens — ages 14 and 16 — are accused of spraying the victim with a flammable liquid and lighting him on fire while he sat on a chair in Rochester on Friday afternoon, the Democrat & Chronicle reported Monday.

The victim, a man in his 50s, was not identified by police. According to authorities, he suffered second- and third-degree burns over 70 percent of his body. As a result, he is in critical condition and “fighting for his life” at Strong Memorial Hospital, Rochester Police Capt. Frank Umbrino said.

The older teenager was arraigned over the weekend and the 14-year-old was arraigned on Monday — with both facing first-degree assault and second-degree arson charges, the Democrat & Chronicle said.

Police have not released their names because they were charged as juveniles, New York Post reported.

Authorities are still investigating the relationship between the the teens and the victim. Moreover, detectives are searching for additional witnesses or suspects in the case.

“The investigation is underway to determine if this is an intentional criminal act or an accident,” Rochester police told WROC-TV, adding, “this is an active investigation.”