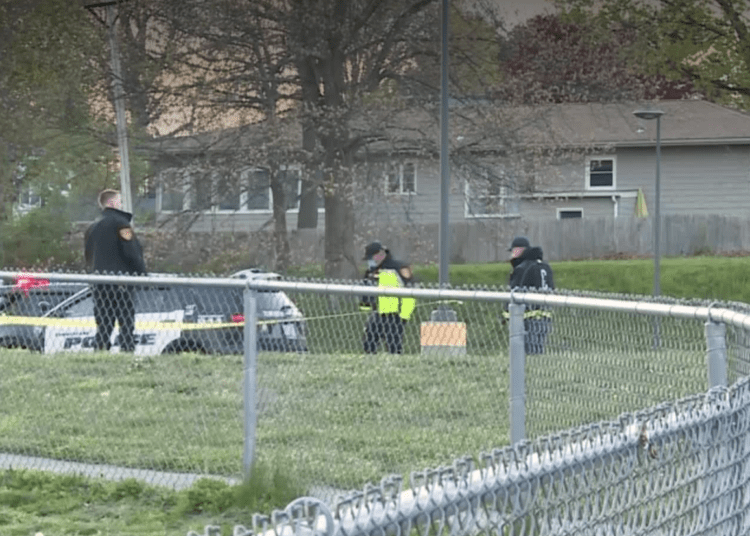 CUMBERLAND, R.I. — A police officer in Cumberland, Rhode Island was reportedly stabbed during a violent altercation with a suspect Saturday night, according to the town’s mayor.

The mayor said the officer fired his weapon at the attacker in response. Both the officer and suspect were transported to the hospital. Details of the wounds were unavailable, yet Mutter said he does not believe either has life-threatening injuries.

.@CumberlandMayor Jeff Mutter tells me he was briefed by police on the developing situation. Several police cars are parked in a lot next Cumberland High School near athletic fields.

JUST IN: Cumberland’s mayor says he’s been briefed on an incident where an officer was reportedly stabbed. Shots were fired. Both that officer and alleged assailant were taken to the hospital. This is developing… https://t.co/iWm9QDGbki

Rhode Island State Police and the Attorney General’s office are assisting in the investigation, WPRI reported.

Neither the suspect nor the officer has been identified. It’s unclear what led to the altercation.