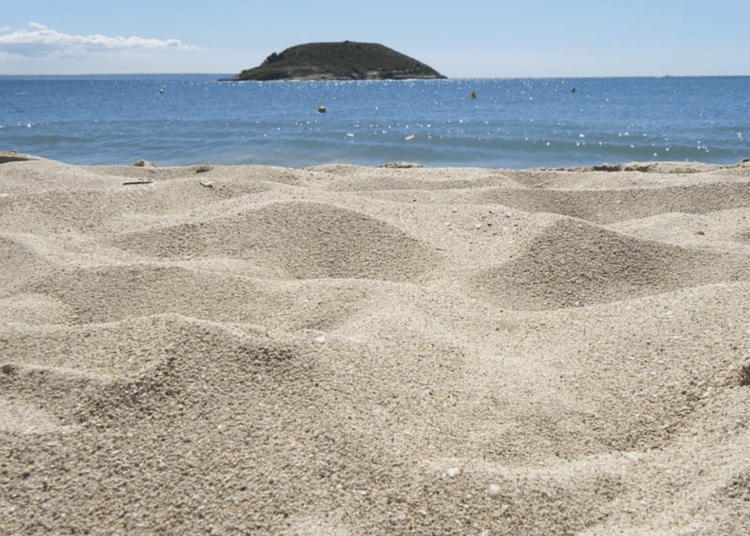 INDIAN ROCKS BEACH, Fla. — A Michigan man lying on Indian Rocks Beach was taken to the hospital Friday after an officer drove over him, according to the Pinellas County Sheriff’s Office.

Hindman was beginning her beach patrol, driving along the sand at a low speed when the left side tires of her police SUV drove over the hips of William Koziarz, 66, who was lying in the sand, the sheriff’s office said.

According to a release, Hindman stopped and immediately rendered aid until paramedics arrived.

Koziarz was taken to Bayfront Health in St. Petersburg with serious, but non-life threatening injuries.

Investigators say neither speed nor impairment were factors in the crash, according to WTSP.