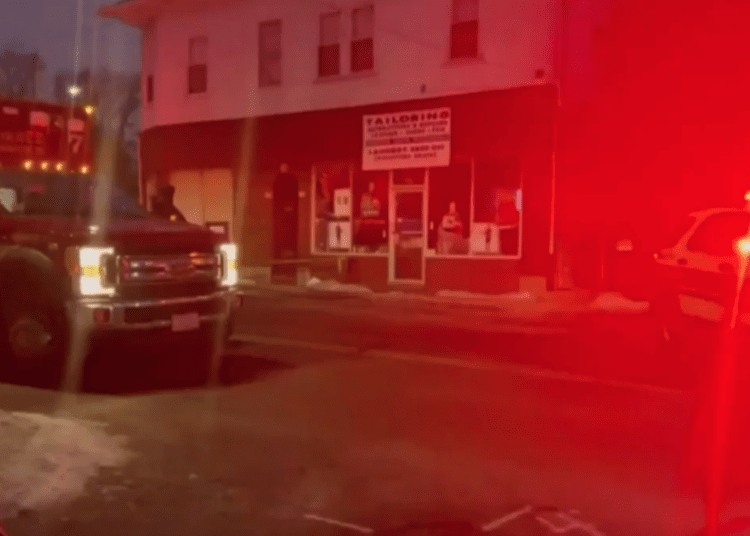 Officers responded to the man’s home about 2:30 a.m. after receiving a call from his son and daughter saying he assaulted them. Police were told the 61-year-old man possessed about 15 firearms inside the house.

Police said the man barricaded himself in the home after other family members exited, WHDH reported.

Officers established a perimeter around the residence and brought in negotiators. However, the man opened fire about 6 a.m., police said.

“There was hundreds of rounds that were fired by him, and we had to return fire,” Providence Public Safety Commissioner Steven Pare said during an on site news conference.

Mayor Jorge Elorza referred to the shooting as a “really chaotic scene.”

It was unclear how long the gunfire lasted, but ultimately the man was found dead. No police officers or civilians were injured and the case remains under investigation.

Sometime during the standoff, the man also set fire in a second-floor rear bedroom that had to be extinguished by firefighters, according to WHDH.

Neighbor Michelle Bucci said, “It sounded like a war zone. … I’ve never heard anything like that in my entire life.”

Pare said the man had a history of mental health issues, but otherwise no criminal record.