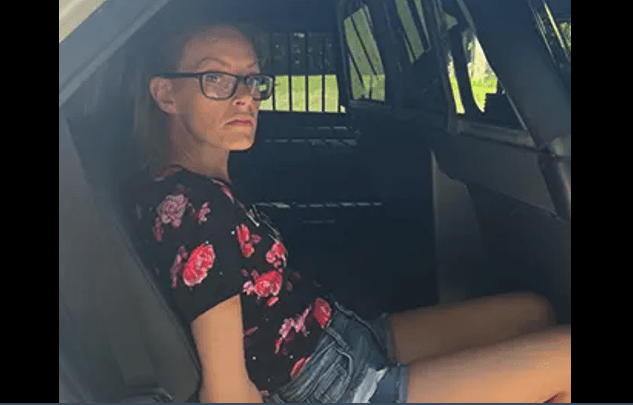 HICKMAN COUNTY, Tenn. – In what is being described as the “kiss of death,” a Tennessee woman has been charged with murder after she reportedly slipped an inmate a balloon containing meth during a liplock at a jailhouse visit. The prisoner later died of a drug overdose, authorities said.

Rachel Dollard, 33, is facing the murder charge after she reportedly concealed a balloon containing about 14 grams of methamphetamine in her mouth and passed it orally to Joshua Brown at the Turney Center Industrial Complex in Hickman County in February, the Tennessee Department of Correction said in a statement Tuesday, according to the New York Post.

After receiving the meth, Brown overdosed and died at a local hospital, the corrections department said. He had been serving an 11-year sentence on drug-related charges. 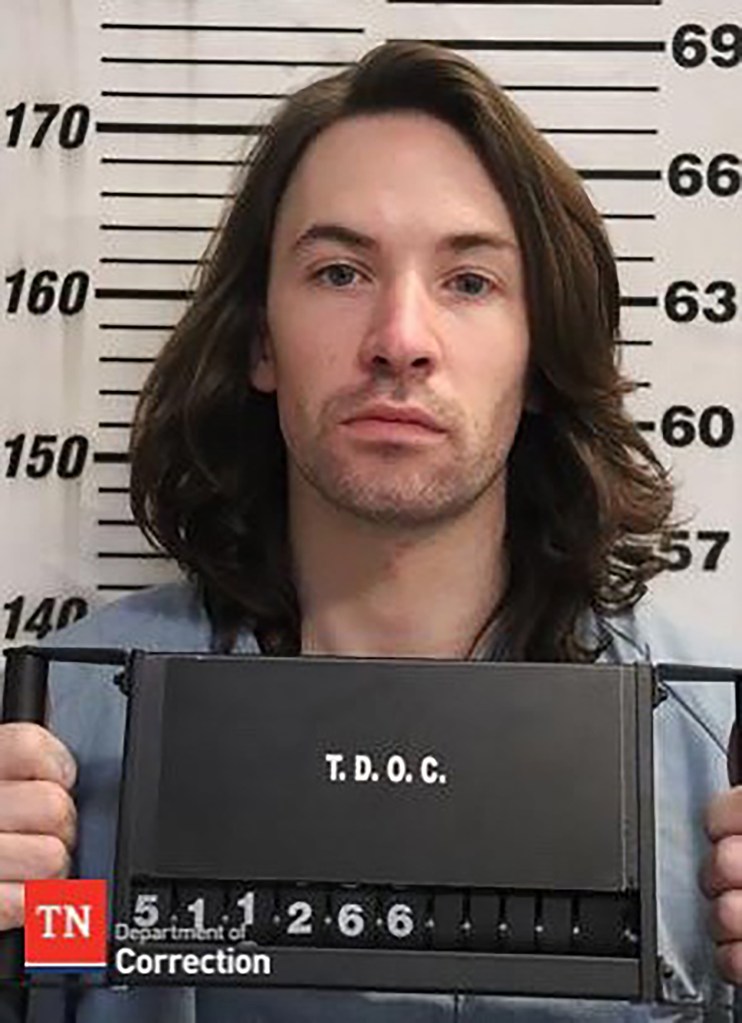 Inmate Joshua Brown overdosed and died at a local hospital in February after receiving methamphetamine passed along orally. (Tennessee Department of Correction)

Following the investigation, Dollard was taken into custody last weekend and charged with second-degree murder as well as smuggling contraband into the prison, officials said.

“This incident points to the real dangers of introducing contraband into prisons and the consequences that follow,” said David Imhof, Director of TDOC’s Office of Investigations and Conduct, the Post reported.

“Our agency will pursue prosecution against any individual who threatens the safety and security of our staff, the men and women in our custody, and our facilities.”