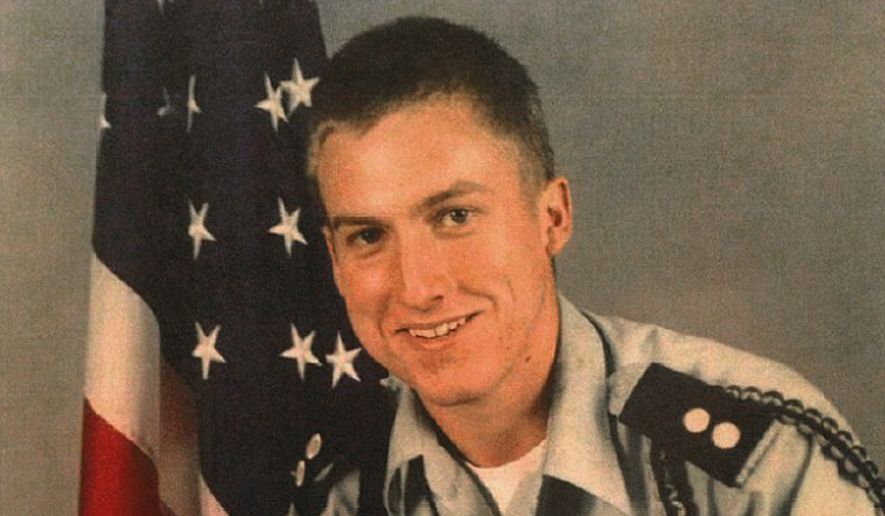 The case has been a lightning rod in political circles as Saucier was imprisoned for mishandling six classified documents.

Saucier recently received a letter from the Department of Justice saying it was taking a new look at his request for a pardon. Although he was released from jail last year, he remained under house arrest.

Trump had denounced the government’s handling of Saucier’s case, calling it a political move and saying it contrasted with the velvet-gloved response to former Secretary of State Hillary Clinton’s mismanagement of classified information through a private server.

“The president has pardoned Kristian Saucier, a Navy submariner,” Sanders said in a press briefing Friday afternoon. “Mr. Saucier was 22 years old at the time of his offenses and has served out his 12-months sentence. He has been recognized by his fellow service members for his dedication, skill and patriotic spirit.”

“While serving, he regularly mentored younger sailors and served as an instructor for new recruits. The sentencing judge found that Mr. Saucier’s offense stands in contrast to his commendable military service. The president is appreciative of Mr. Saucier’s service to the country.”

Saucier’s attorney praised Trump for doing what, in his words, the Obama administration had neglected to do.

“We’re so excited,” Ronald Daigle, the attorney, told Fox News. “This is going to change his life. He’ll be able to find employment, he’ll be able to carry on with his life. We can’t believe it.”

“We are so grateful for our president for this,” Daigle said. “We’ve been passed over by the previous administration, and this president took the time to look into this matter and made the right decision, in our view.”

Saucier, who served as a machinist’s mate aboard the USS Alexandria from 2007 to 2012, used his cellphone to photograph parts of the submarine’s nuclear propulsion system while it was docked at the Naval Submarine Base in Groton, Conn.