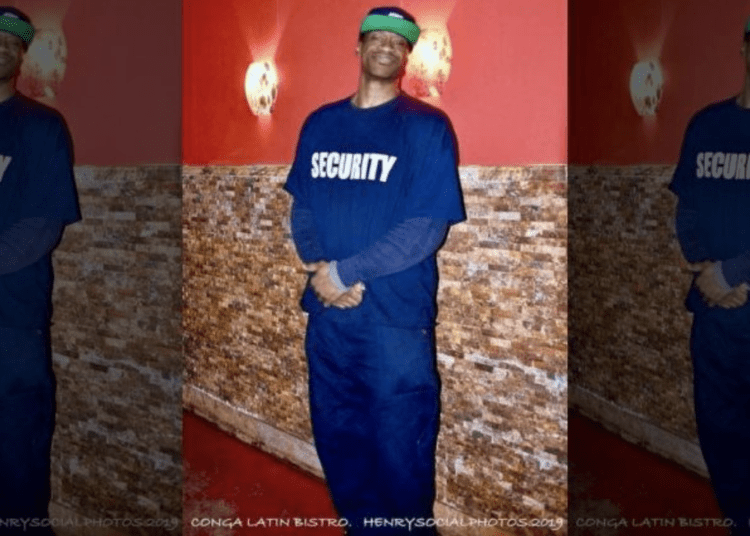 AUSTIN, Texas — George Floyd’s name was removed from a list of convicted felons recommended for pardon in Texas by Gov. Greg Abbott.

During procedures on Thursday, Abbott granted eight full pardons, but Floyd was not among those receiving clemency, reported The Dallas Morning News.

Floyd’s name was among 24 that were withdrawn by the Texas Board of Pardons and Parole from consideration due to “procedural errors and lack of compliance with board rules.”

Texas has an annual tradition of granting pardons around the holiday season, with the governor typically granting clemency to former inmates who committed minor offenses years ago.

Although the board had earlier unanimously recommended a posthumous pardon for a 2004 drug conviction for Floyd, Abbott had not indicated whether he planned to pardon him if given the opportunity.

Floyd spent most of his life in Texas before moving to Minnesota, Fox News reported.

“The board will review and resolve procedural errors and issues related to any pending applications in compliance with their rules,” a spokesperson for Abbott said in a statement. “As a result of the board’s withdrawal of the recommendation concerning George Floyd, Governor Abbott did not have the opportunity to consider it. Governor Abbott will review all recommendations that the board submits for consideration.”

Allison Mathis, a Houston public defender who applied for the pardon for Floyd, was unhappy with the revelation. She told The Dallas Morning News on Thursday that she had not been informed of any errors in the application. She believes that Floyd’s removal from consideration “smacks of something untoward.”

“Greg Abbott and his political appointees have let their politics triumph over the right thing to do and what clearly is justice. This is actually outrageous,” Mathis said. “I expected an up or a down vote. I did not expect this kind of misconduct.”

The board still has the option to revisit the application and Floyd could be up for consideration at a later date.