President Trump To Authorize Sell Of M1911 Pistols To Public 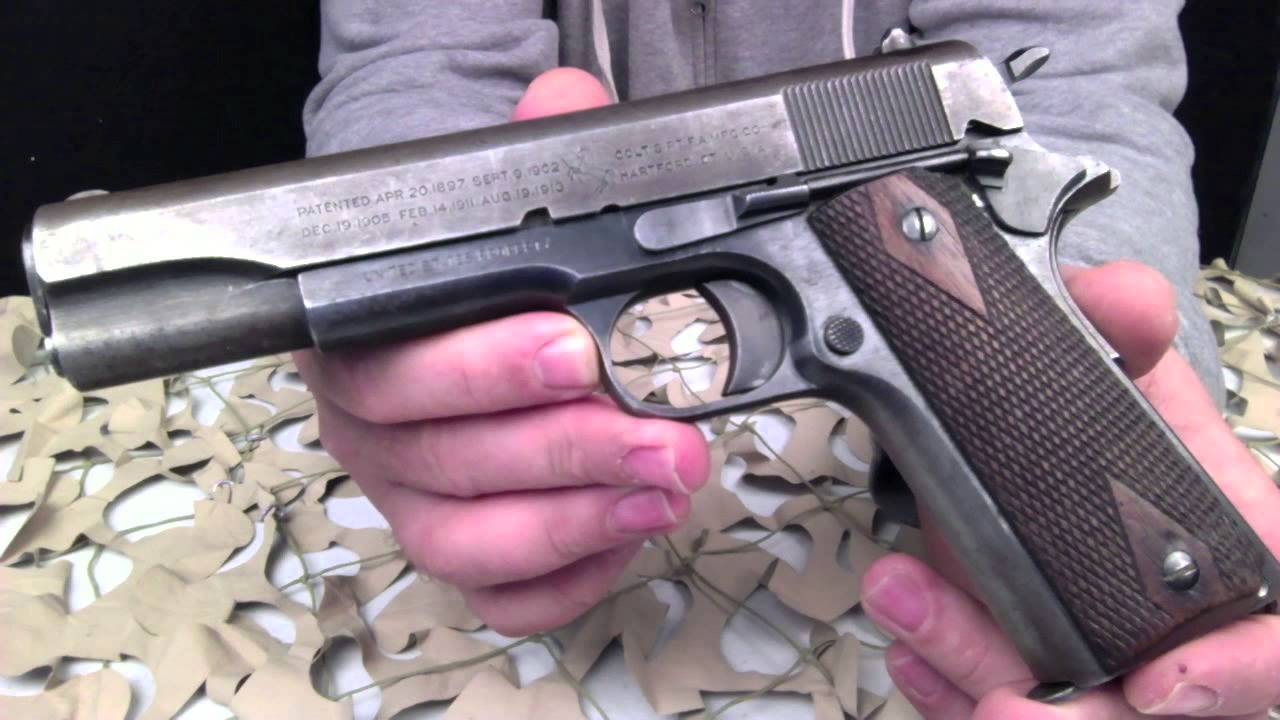 Included in the 2018 National Defense Authorization Act is a provision that will allow the military to save an estimated $200,000 per year by selling surplus M1911 pistols to those in the public interested in purchasing them.

President Trump has said that he does intend to sign the bill.

Used widely during World War I, World War II, the Korean War and the Vietnam War, these historic firearms have been officially out of service since 1985, when the military replaced them with Beretta 92 pistols.

Since then, the military has been forced to store leftover M1911 pistols at a price of $2 per year. The International Business Times reported that the military currently possesses roughly 100,000 of these pistols, bringing the price for storage to about $200,000 every single year.

The M1911 is a single-action, semi-automatic, magazine-fed, recoil-operated pistol chambered for the .45 ACP cartridge. The United States purchased approximately 2.7 million M1911 and M1911A1 pistols in military contracts during its service life.

Share and speak up for justice, law & order...
Tags: handgunm1911Trump