The city has demonstrated an unremarkable form of governance 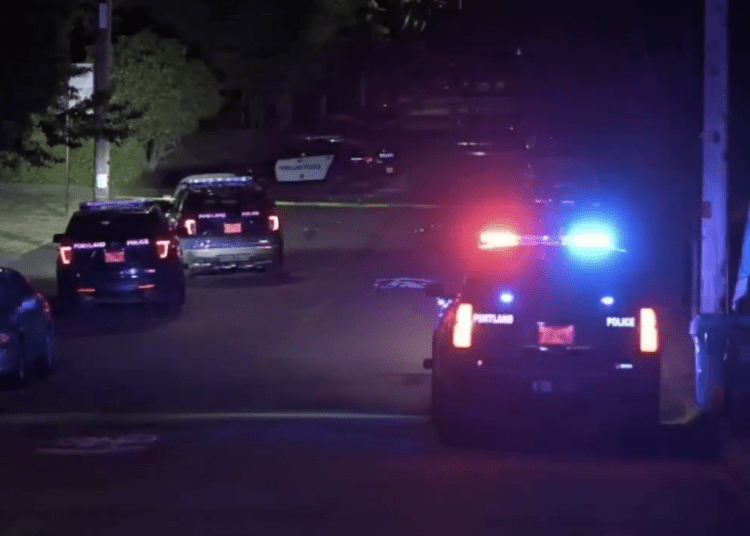 PORTLAND, Ore. — Police in Portland are scrambling to respond to 15 homicides in the city so far in July. That’s the most murders in one month in more than three decades, they said.

So far this year, 24 people have died in homicides in Portland, the Oregonian reported.

Police Chief Chuck Lovell addressed last month’s violence which ended on Friday following a 150-round shooting at an apartment building in the city.

“That’s very concerning to know that that many people have been killed in such a short period of time,” Lovell said on Thursday, according to Portland’s KATU. “These numbers were not acceptable.”

“Our job, number one for us, is public safety and preservation of life. So we are, we’re going to resource some more people to the detective division to help follow up and do some investigation on those,” Lovell said. “It’s incumbent upon us as public safety professionals and police officers to go out and still do that work.”

He remarked how the bureau was forced to cut its Gun Violence Reduction Team at the direction of the City Council, which has made their job more difficult.

The 34-member team was broken up on July 1 following budget cuts to police units that reportedly targeted a disproportionate number of Black people in traffic stops, according to The Oregonian. It was the first month without the unit in more than a decade.

Yet, like so many woke leaders, their system of determining what is disproportionate is flawed. They look at demographics of the general population, not the reality of who is committing the crime, according to Law Officer.

“What was really lost was the follow-up piece, picking up video, contacting people,” Lovell said.

“I don’t think it’s a staffing issue, and no matter how often they say they’re overworked and underpaid, the reality is that Portland police have for a long time decided what they will investigate and what they won’t,” Hardesty said.

But the city commissioner has displayed a lack of objectivity in the past. Two weeks ago, Hardesty said she didn’t believe protesters in Portland were setting fires but that police were sending in “saboteurs” to create strife. Her unsubstantiated claim drew immediate pushback from police, which caused her to later backpedal, Law Officer reported.

Shootings have also increased in July compared to the same time last year. There were a total of 63 shootings last month compared to 28 in July 2019, according to the Police Bureau.

In terms of the response times of officers, it took police almost 15 minutes to respond to a shots-fired call this year, compared to just under seven minutes last year, the station reported. Police had told KATU the ongoing nightly demonstrations in the city had strained the department’s resources.

Homicides, assaults, burglaries, and vandalism are also up when compared to last year, according to The Oregonian. Meanwhile, total person-to-person and property crimes are down from earlier years, police said.

However, that appears nearly impossible with all of the rioting and looting that has occurred in the city, according to Law Officer experts. As a result, one has to wonder if the public has given up trying to report property crime amid the chaos?