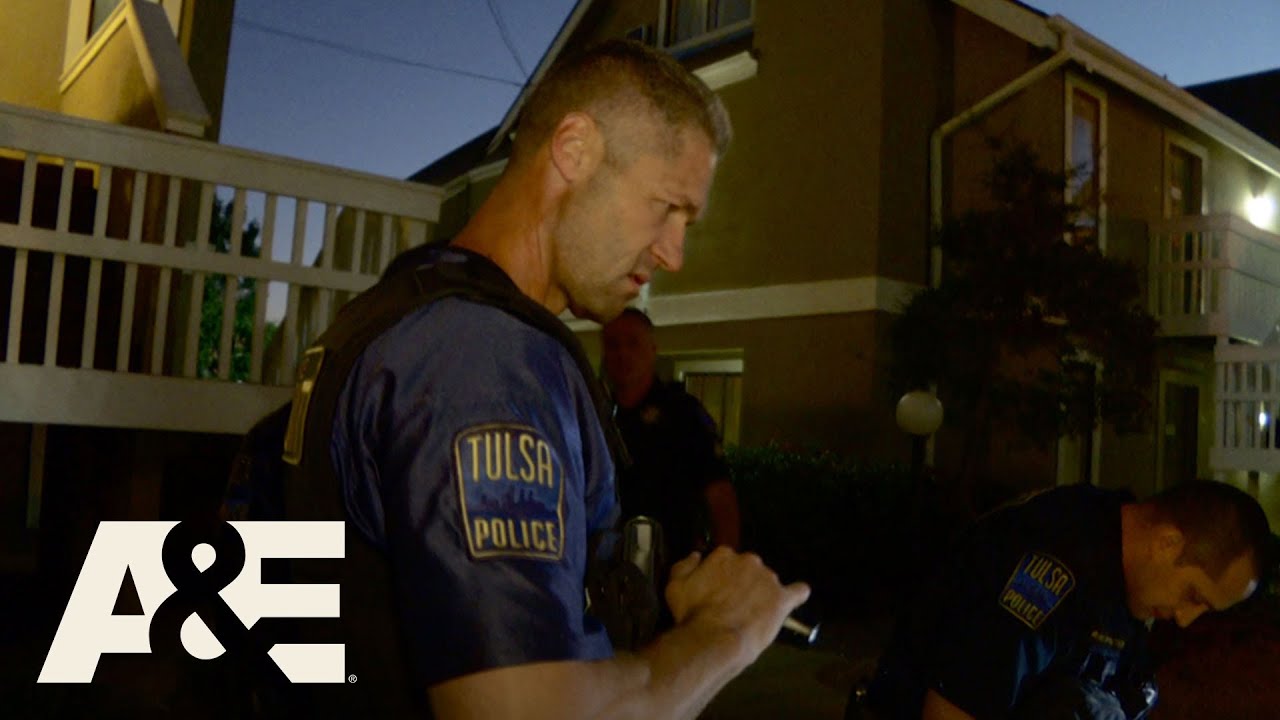 Live PD, as seen on A&E, may be one of the most popular shows on television but politicians in one major city are not fans.

Several City of Tulsa Councilors told the Tulsa World that the citizens aren’t happy about the hit show being in Tulsa.

While none of the “outraged” citizens were identified, Councilor Decter Wright said that it was abusing “….people in poverty.”

The Tulsa Police Department has not commented but the popularity of the show is obvious when you look at the various comments on their social media.