The Suspect Is Reportedly 'Down' 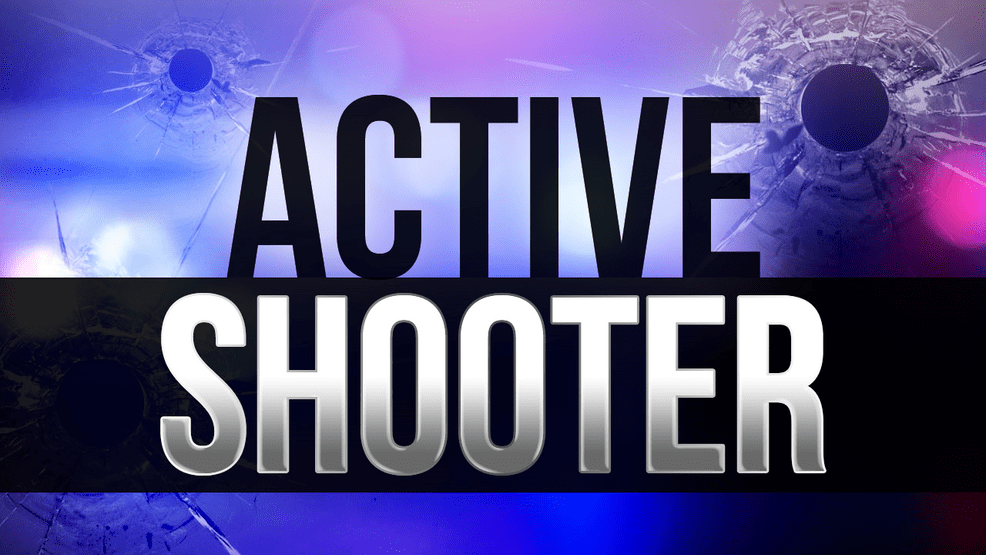 Tulsa, OK. – Tulsa Police responded to the report of an active shooter on Wednesday at a Tulsa Health Clinic. Reports of the incident began just before 5 p.m. Shortly after, KOTV reported that the the shooter is “down.” The shooting occurred at the Warren Clinic located at 7475 South Yale Avenue. The Clinic is located across the street from St. Francis Hospital.

This is still an active scene and there have been no details released from the department or local media. The area has been shut down by law enforcement and several ambulances have been seen leaving the area.

This is an ongoing story and we will update as soon as additional information is released.