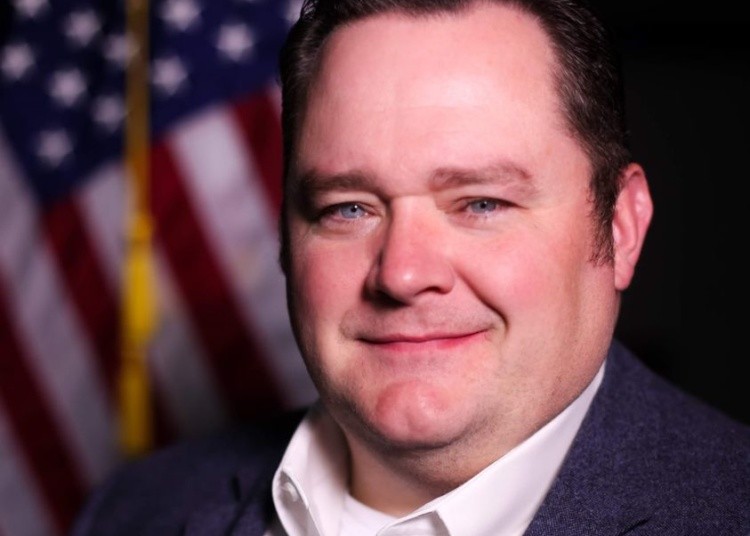 byTulsa Police
Share and speak up for justice, law & order...

Tulsa Police Officer Jerad Lindsey who was a national figure for the Fraternal Order of Police has died from complications of COVID-19.

Lindsey, 40 years old, was a 15 year law enforcement veteran, and was serving as the chairman of the Tulsa Fraternal Order of Police at the time of his passing.

He was the Vice-President of the Oklahoma State Chapter of the Fraternal Order of Police and was a staunch advocate for law enforcement.

It is with a heavy heart that the Tulsa Police Department confirms the passing of one of our active duty officers. This morning, October 28, 2020, Officer Jerad Lindsey passed due to complications from COVID-19.

His podcast, The Skirmish Line,  often drew guests from across the country and he was a contributor with us here at Law Officer, most recently reporting from the courthouse as the criminal proceedings of Lt. John Mitchell have continued. Mitchell is the first American Law Enforcement Officer indicted for shooting an active shooter. 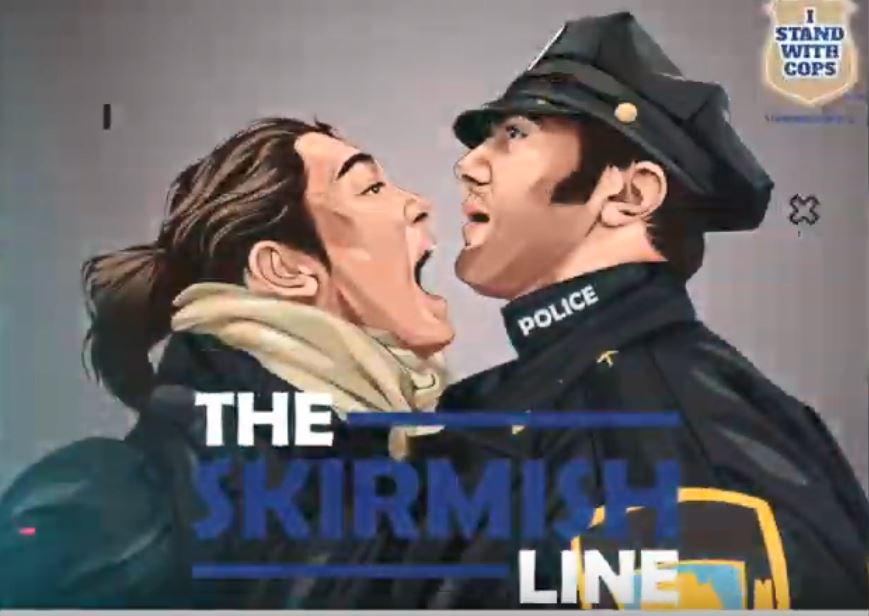 The Tulsa Police Department said that “Jerad’s work with the Fraternal Order of Police on the National, State and Local level was done with sincerity and a commitment to the rights of all those wearing the police uniform.”

Lindsey is survived by his spouse Jennifer and two young sons.

“My friend, Officer Jerad Lindsey, passed away today. Jerad loved the men and women of the Tulsa Police Department deeply. It drove his work as Chairman of the Fraternal Order of Police, and for him that work was not a job but a calling. As a friend, he could be incredibly thoughtful and more concerned for you than you might be for yourself. But if he thought you weren’t doing right by his brothers and sisters in blue, he could be an equally devoted thorn in your side.

There was never any question of where he stood. We had been making plans for the work we would do together over the next four years to make Tulsa the best city it can be for those courageous men and women who risk their lives to keep Tulsans safe. That work – his work – will continue.

My thoughts this morning are with his family. He loved time spent with them, and they have sacrificed much for his service to the city of Tulsa. I also think about our time spent together in a vigil at Saint Francis Hospital on a terrible morning this past summer, and how devastated he was by the loss of his friend Sergeant Craig Johnson. My main consolation is the thought that his friend was there today, waiting to greet him in the life that does not end.”

Attorney Gary James said that Lindsey was his friend and he called Jared “a Giant in the State of Oklahoma for fighting for the rights and protection of all law enforcement officers.” James said that his loss is immeasurable.”

Lindsey had recently briefed the Oklahoma State Legislature on data related to police use of force and was a constant voice in educating the public on the facts within the law enforcement profession. 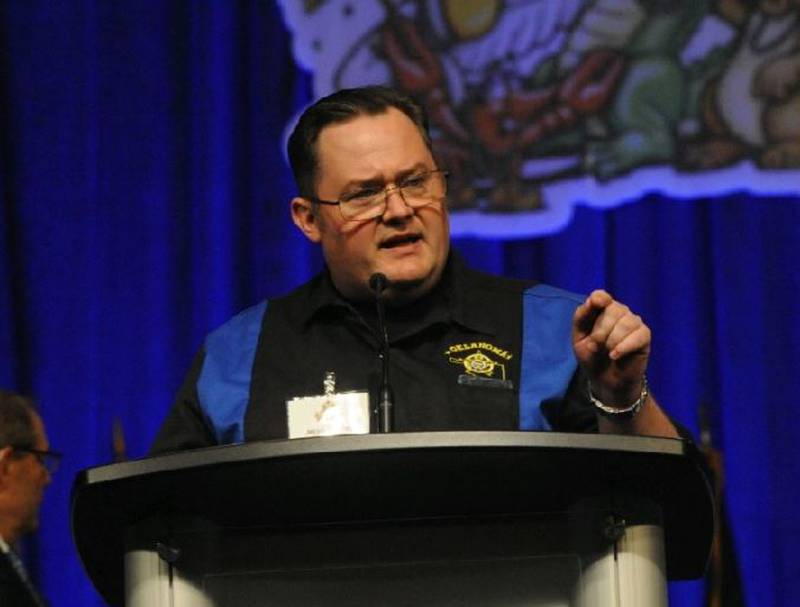 He also had a deep love for community policing and drove several initiatives in the Tulsa area that focused on disadvantaged youths including the sponsorship of a summer internship program for the 100 Black Men of Tulsa and a spay and neuter event.

As a leader with the Fraternal Order of Police, Lindsey was at times criticized by a local blogger as he spoke about the falsehoods and myths that some say about law enforcement. Fortunately for law enforcement, Lindsey was known as a professional that brought facts and research to his discussions and he never wavered with the truth and his contributions to the community spoke volumes about his dedication and caring attitude.

Multiple officers have reached out to us and each one of them spoke of Lindsey’s work ethic in helping them.

Owasso (OK) FOP President called Lindsey a mentor saying that Jared “said the right things at the right time, gave me the right advice when I needed it. He had just always been there, a big brother…”

Sellers spoke to Lindsey on Friday to check in on him while quarantined and he was reminded of what so many in law enforcement knew about Lindsey when he immediately asked Sellers what he could help him with.

“He was a guy that genuinely cared for people, and he did everything he could to fight for officers’ rights. If you were an officer or officer’s family, you had an extra special place in his heart,” Sellers told the Tulsa World.

On behalf of Law Officer, Lindsey’s death is a tremendous blow to the entire profession and he will be deeply missed.

There have been 249 American Police Officers that have died from COVID-19 and that stands as the largest event in law enforcement history.

The Tulsa Police Department boasts an agency of 800 plus police officers. The agency has the highest education requirements in the United States, requiring their officers to possess a Bachelor's Degree. The professionalism of the agency is widely known and they often appear on national television including Live PD and The First 48.