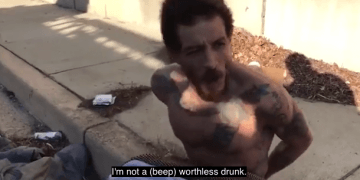 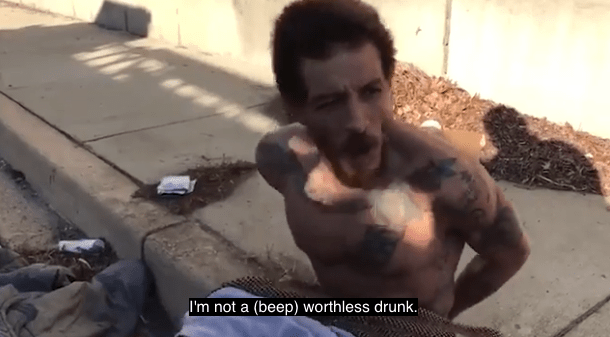 OXON HILL, Md. — A police officer has been suspended for shooting a video that shows former NBA player Delonte West as he was being questioned while shirtless and handcuffed, a Maryland police department said.

There were two videos that surfaced on social media. One video shows a thin, shirtless man with tattoos sitting on a curb with his hands cuffed behind his back. Police say that man is West and that an officer shot the video, the New York Post reported.

Prince George’s County Police said they learned on Tuesday that one of their officers shot video of West sitting on the curb and that it was circulating on social media. As a result, they determined an internal investigation was in order. Consequently, the suspension was announced on Tuesday, according to the Post.

The news agency did not specify what policies the officer allegedly violated.

The additional video that was circulating shows a man being beaten in the middle of a road.

Police said in a statement Tuesday afternoon that they responded to a call about a fight near the MGM National Harbor casino, located just across the border from Washington. When officers arrived, they saw a man bleeding from the face. Hence, officers “made the decision to handcuff” West.

The preliminary investigation by responding officers revealed that West and the second man knew each other and that they had argued earlier that morning. However, each combatant refused medical aid and desired no further action by law enforcement.

West, 36, played for the Boston Celtics, Seattle SuperSonics, Cleveland Cavaliers and Dallas Mavericks during his tenure in the NBA. According to the New York Post, the troubled man spoke in 2015 about having bipolar disorder.