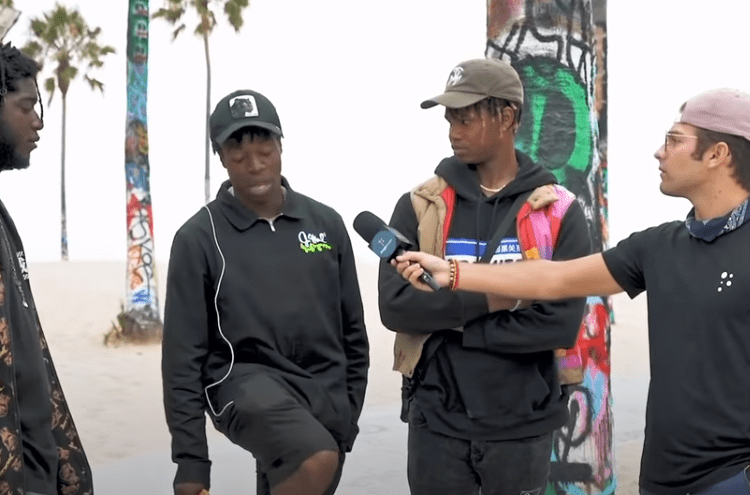 As we continue to discuss, one of the most damaging institutions to our country is the mainstream media and nothing has been more of a scam than their continued attack on American Law Enforcement.

When you talk about the divide between the community and the police, the media should be the first problem discussed.

And nothing proves that more than a recent video from Prager University.

When asked the same question in regard to whites, their answer was “like 4,5, or 3.”

When the moderator told them that “last year in America, 16 unarmed white men were killed by police and only 9 black men…” their response was simply “wow.”

It is ironic that as the media continues to bang the drum of police accountability, no one is asking who is holding the media accountable.

Right now, no one is.

Share and speak up for justice, law & order...
Tags: blacksNewspolicepragershootingsunarmedVideo