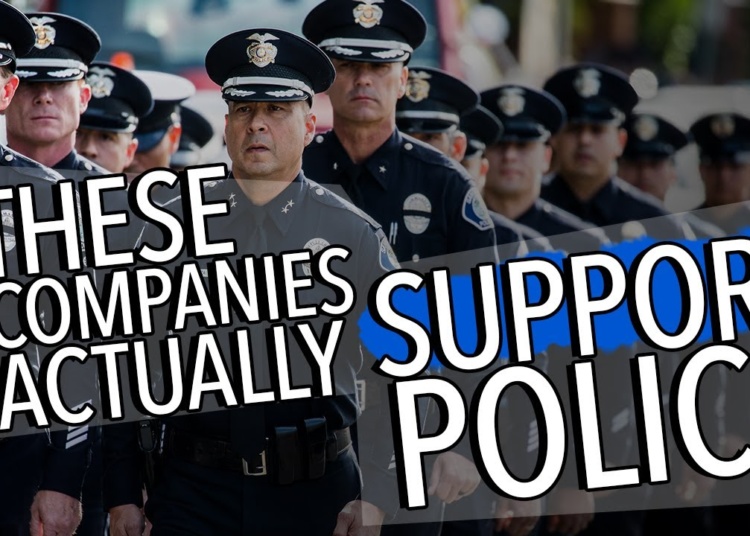 With today’s rampant cancel culture, it seems that every company is under fire and while we have seen weak leaders such as those responsible for the removal of LivePD and COPS bow down to the mob, there are several companies that have stepped up in the face of attacks to support the men and women behind the badge.

We wanted to highlight some of those and thank them for doing the right thing, which seems rare these days.

Ford came under fire when some employees wanted them to stop making police cars.

EGard Watches released a pro-police ad called “Speak Truth”. The CEO, Ilan Srulovicz, said that he felt that politicians and the media are turning their backs on law enforcement and it must stop.

As a company we stand up for our values. Speak truth without fear… Please share our video in support of it's message.https://t.co/GC4WtPwEA7@benshapiro @charliekirk11 @WesternJournal @scrowder @MarkDice @CandaceOwens2 @TuckerCarlson @realDonaldTrump @DennisPrager @prageru

Five Guys recently fired employees that denied service to Alabama officers. The employees were swiftly fired and the company said that they were going to provide training to other employees.

Google employees signed a petition that wanted the company to stop selling police google products such as e-mail. The CEO supported the police by saying their products would remain available to all.