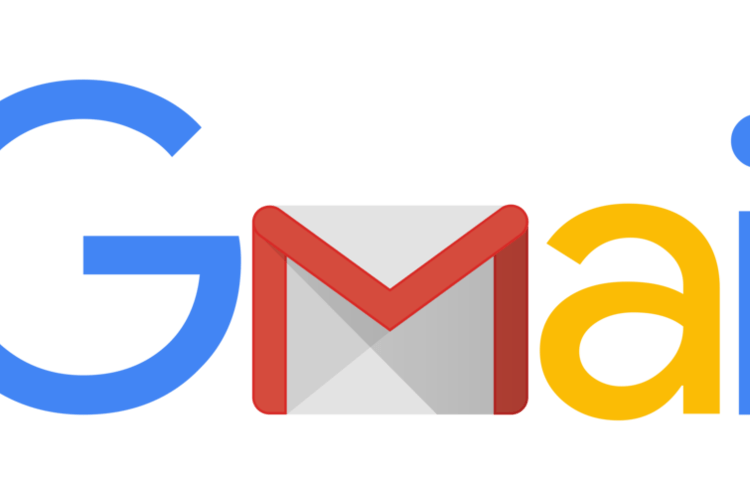 More than 1,666 Google employees are demanding that Google stop selling to police departments.

Tech Crunch reported on the demands.

“We’re disappointed to know that Google is still selling to police forces, and advertises its connection with police forces as somehow progressive, and seeks more expansive sales rather than severing ties with police and joining the millions who want to defang and defund these institutions,” employees wrote in a letter to Alphabet CEO Sundar Pichai.

“Why help the institutions responsible for the knee on George Floyd’s neck to be more effective organizationally? Not only that, but the same Clarkstown police force being advertised by Google as a success story has been sued multiple times for illegal surveillance of Black Lives Matter organizers.”

One demand, is that Google stop selling “G-Suite” to agencies for e-mail and the collection of digital evidence.

The tech giant offers their suite of accessories free to the public that includes e-mail and the sharing of photos and documents.

TURMOIL AT THE ATLANTA POLICE DEPARTMENT

Google has responded that they …”have longstanding terms of use for generally available computing platforms like Gmail, GSuite and Google Cloud Platform, and these products will remain available for Governments and local authorities, including police departments, to use.”

In the letter, employees say that they want to be proud of the company they work for and that working with law enforcement contributes to the “racist legacy of police across the United States.”

Google isn’t the only tech company under pressure to stop working with law enforcement.

IBM, Amazon and Microsoft recently announced that they would no longer sell facial recognition software to the police.

Trying to save face in the midst of letting law enforcement use e-mail, Google announced that they will give $12 million dollars to racial justice organizations.

Then again, who needs Google? Maybe it’s time to resurrect that ‘AOL’ account…