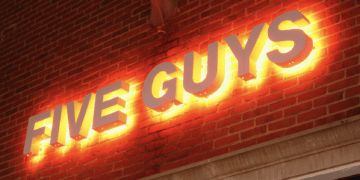 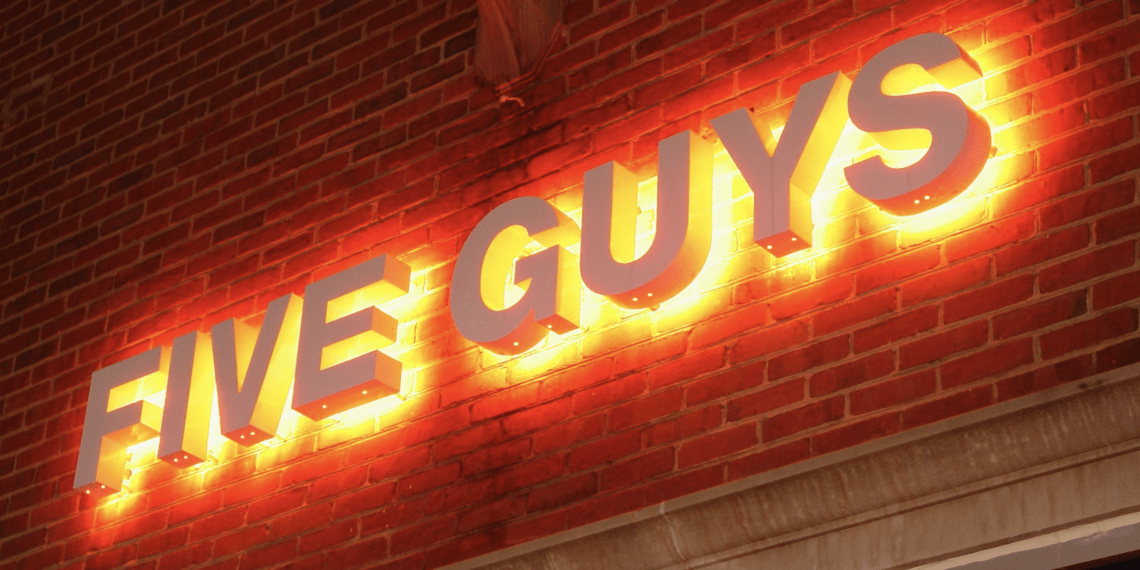 DAPHNE, Ala. — Five Guys employees in Alabama who reportedly denied three police officers service have been fired or suspended, the restaurant said.

The officers said that six or seven employees in the establishment turned their backs on the officers as they entered the fast food chain. One officer reportedly heard an employee say, “I’m not serving them.”

The officers then left and went to another restaurant.

“The Daphne Police Department appreciates the outpouring of support from our community and from supporters of Law Enforcement across the country,” Daphne Police said in a statement earlier this week. “We also want to thank Five Guys on a corporate and local level.”

“The Daphne Police Department does not think that the actions of a few employees represents Five Guys as a whole,” the statement said.

Moreover, the statement added that Daphne Police wanted to clarify some misinformation that had been spread on social media.

The officers first entered the building and then returned to their vehicles after remembering the face mask requirements in place. “All three officers were wearing masks the entire time they were inside of the establishment,” the police statement said.

Once back inside, the employees reportedly turned their backs on the officers, Fox reported.

After the incident, the business closed for s short time in order to provide all employees with additional training, according to Fox 10.

“We apologize to those officers and also want to make it clear that Five Guys and its franchisees are committed to fair, respectful, and equal treatment for all customers,” the Five Guys statement read. “We will continue to investigate the matter.”