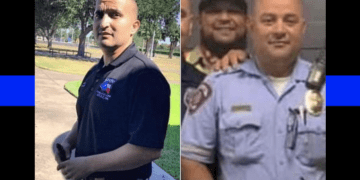 The suspect shot and killed himself

by Law Officer
in Investigations, News, Officer Down
1k 32
0 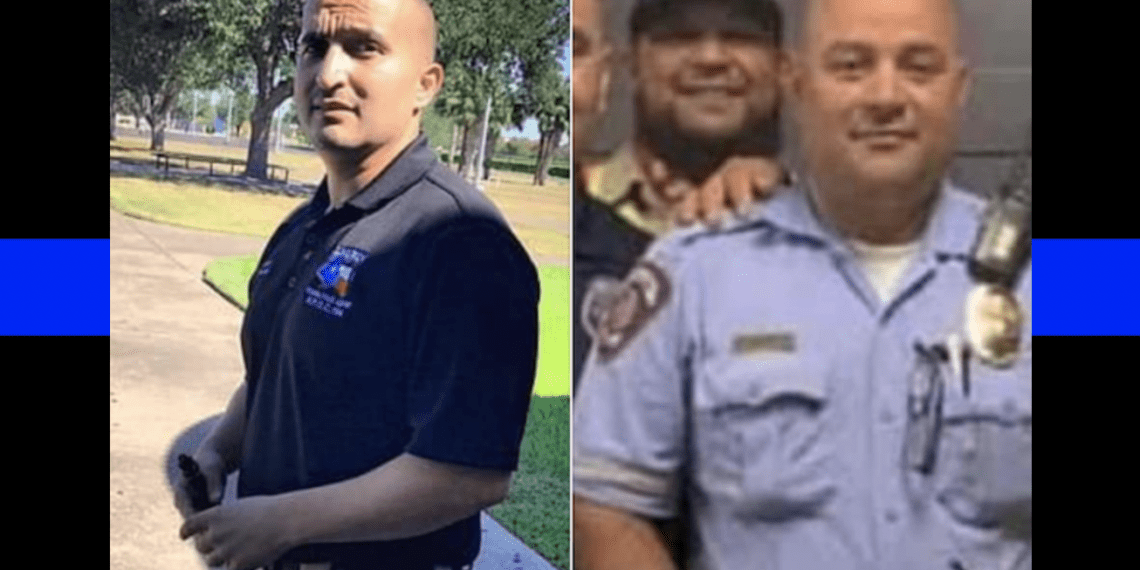 Pictured, from left to right, Officer Ismael Chavez and Officer Edelmiro Garza of the McAllen Police Department. (Photos via scallywagandvagabond)

MCALLEN, Texas — Two police officers were shot and killed Saturday by a suspect who later fatally shot himself in a South Texas border town after responding to a domestic disturbance call, Law Officer reported.

McAllen Police Chief Victor Rodriguez identified the slain officers as Edelmiro Garza, 45, and Ismael Chavez, 39. Garza had been with the police department for more than eight years while Chavez had over two years of experience.

“We have lost two brave public servants who sought only to keep peace in our City,” Rodriguez, visibly distraught, told the local press.

The officers first met with two people who reported assaults that took place inside a nearby home on the south side of McAllen around 3:30 p.m. Saturday, Rodriguez said. But the suspect, whom police identified as Audon Ignacio Camarillo, 23, opened fire when officers attempted to enter the home, according to NBCDFW.

“They were doing their job. That is what they were supposed to do. The person was a suspect of the incident, met our officers at the door, and shot at both officers,” Rodriguez said. “Both officers suffered fatal wounds, they have both passed away as a result. The officers never had a chance to suspect deadly assault on them, much less death.”

#MCALLEN McAllen Police says two police officers have been shot to death while in the line of duty while responding to a domestic violence call. The suspect shot himself and died in front of his family. “Our officers never stood a chance, they were doing their job.” @cbs4rgv pic.twitter.com/F5BD6rMpij

Shortly after opening fire on the officers, Camarillo shot and killed himself, according to Rodriguez.

Camarillo had a few run-ins with police beginning in 2016 to his most recent arrest last month on assault charges, according to public records.

Rodriguez said the deaths of their fellow officers will have a lasting impact on the organization.