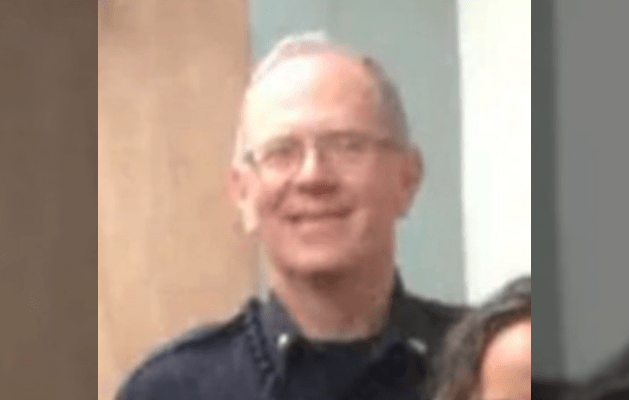 Lt. William Lebo was killed when he and three other officers responded to the crime. Lebo was a 40-year veteran of the department and was one month away from retirement, Lebanon Daily News reported.

Officers Ryan Adams and Derek Underkoffler were also shot and critically wounded. They are both 32 years old and each has seven years of service with the department.

Hess Graf identified the suspect as Travis Shaud, 34, of Lebanon. He was fatally shot by police, Law Officer reported.

A protection-from-abuse order was filed against Shaud in 2021 for physical abuse of his infant daughter.

Hess Graf said Shaud had forced his way into a family member’s house. When that family member returned home on Thursday and found that Shaud had broken in, they called 911.

Shaud has a criminal record that includes two assault convictions.

Hess Graf, whose husband is a Pennsylvania state trooper, spoke on the risks police take every day, according to the Daily News.

“Every time an officer responds to a call, he risks his life,” she said. “He responds knowing he may give the ultimate sacrifice for his community. The Lebanon City Police Department acted with utter bravery and every officer deserves to be commended for the fearless actions undertaken yesterday. Our thoughts and prayers remain with the City Police Department, and with the families of both the wounded and the fallen.”

At the press conference, Lebanon Police Chief Todd Breiner was not taking questions from the media, but was seen hugging law enforcement family members who were crying.

On Saturday morning a procession was held to honor Lebo, who was scheduled to retire May 1, 2022. 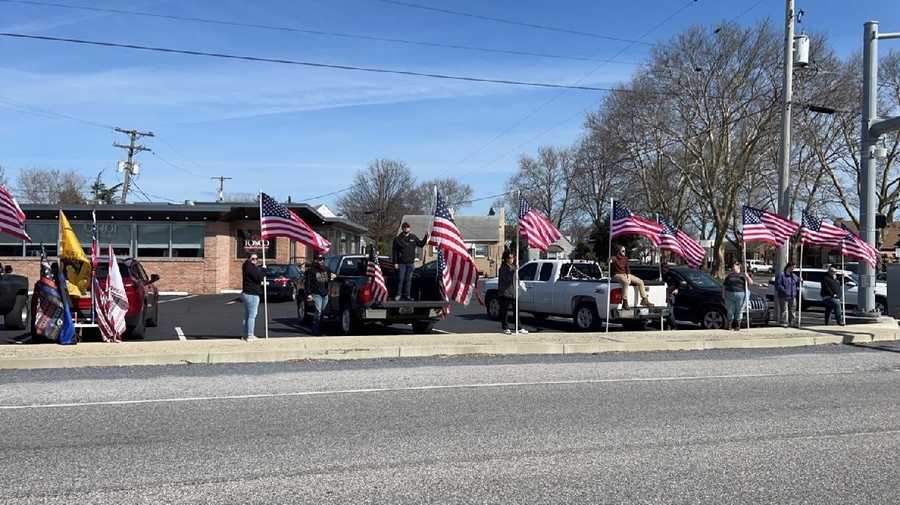 Back in October of 1995, Lebo received an accommodation for “action beyond the call of duty,” where he along with another officer were the first to respond to a murder/suicide, Local 21 News reported.

Before medical personnel arrived, Lebo began CPR and was able to keep the victim alive. His accommodation was awarded for attempting to save the life of the murder victim, and for his tremendous leadership at the tragic scene.