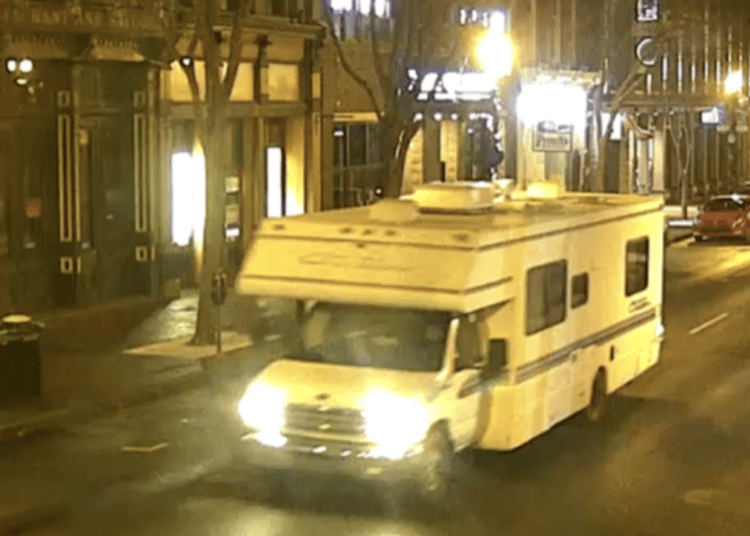 NASHVILLE, Tenn. — Police have identified a person of interest in connection to the Christmas Day RV explosion in Nashville.

At a press conference Saturday afternoon, officials said they could not confirm the identity tweeted by a CBS News reporter, but pointed to over 500 leads submitted since the explosion that they are tracking down. Law Officer has chosen not to publish the name until it’s confirmed by authorities.

Three people were injured in the blast that was set off by an explosive-packed RV that was parked on a downtown Nashville street around 6:30 a.m. Friday, Law Officer reported.

Law enforcement officials told CBS the AT&T building damaged in the blast may have been the target of the attack. AT&T still had widespread outages in the region following the blast, New York Post reported.

Police and federal agents have been combing the area damaged by the blast for clues.

No other information was immediately available.