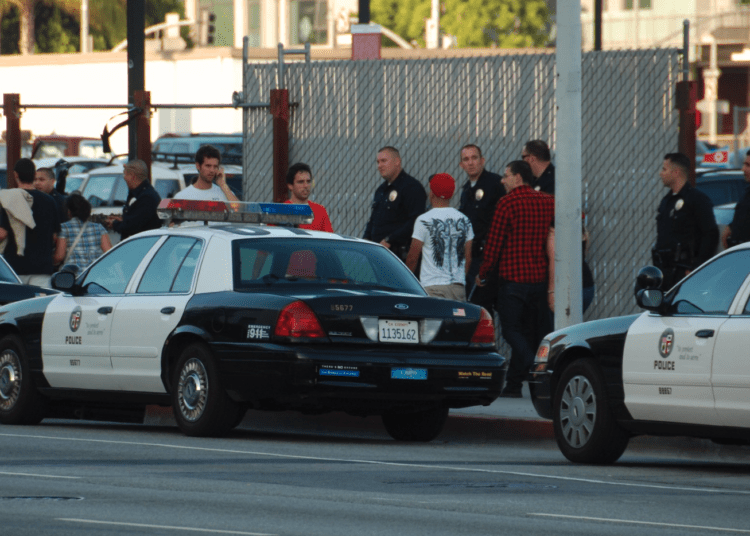 LOS ANGELES – Officers of the Los Angeles Police Department will now have to explain their reasons for making “pretext stops” as part of a policy adopted Tuesday.

A pretext stop is when police detain pedestrians, motorists and bicyclists for minor violations with the goal of developing an investigation that will uncover larger crimes or arrest warrants. It is also a way to protect confidential information. Unless probable cause is developed, a detention of this nature generally cannot last longer than the length of time it would take to write a citation.

The new policy is aimed at preventing officers from stopping people for minor infractions in an effort to initiate a larger investigation for bigger crimes, Fox News reported.

To the chagrin of most street cops, the move was unanimously approved by the five-member Los Angeles Police Commission. President of the governing body, William Briggs, criticized the use of such stops, saying they often harm people of color.

Critics of the new policy say people like Briggs are overlooking how much investigative detentions help victims of color who are terrorized in some neighborhoods.

Under the new policy, officers are restricted from conducting a pretext stop unless they are acting on “articulable information” in addition to the violation, not “a mere hunch or on generalized characteristics.”

Moreover, officers will also be required to explain the reason for the stop on their body cameras, which should also record their response to questions from the person stopped, Fox reported.

“Progressive discipline, beginning with counseling and retraining” will result when officers fail to follow the procedures, the commission said.