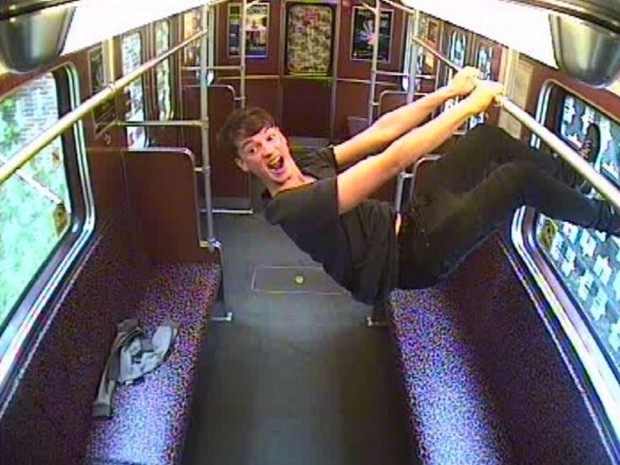 File Photo Not Related To This Incident.

Boston PD reports that a man who broke into an apartment on Sunday sprayed officers with mace before escaping to the roof and using a rope to swing into a third floor apartment, authorities say.

Officers said they recognized the suspect, who had more than 20 active warrants to his name and a history for resisting arrest. Fabio Armelio, 39, of Medford, took off running, dropping a police scanner as he climbed stairs leading to the top floor of the building and a ladder that would give him access to the roof. As police grabbed at his legs while on the ladder, Armelio sprayed mace in the officers’ faces and escaped.

Once on the roof, Armelio used a rope to swing from the roof into a third floor apartment. Once inside that apartment, Armelio punched the tenant in the face, police said. Officers chased Armelio into the basement, where, after what police called “a lengthy physical confrontation,” he was finally taken into custody.