The base has been under a command climate review 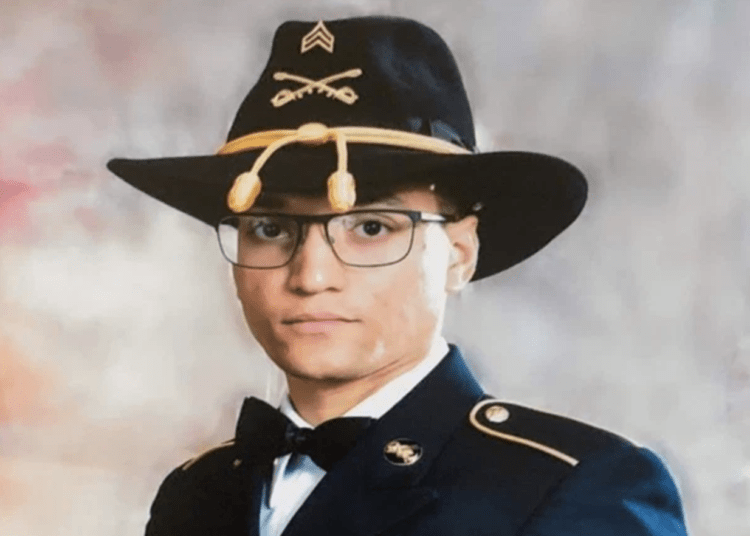 TEMPLE, Texas — The body of a missing Fort Hood soldier is believed to have been found hanging from a tree about 30 miles from the Army base — at least the ninth death linked to the embattled Texas Army base this year.

The man was discovered in Temple with identification that indicates he may be Sgt. Elder Fernandes, according to the Temple Police Department.

Fernandes, 23, who was the alleged victim of sexual abuse, was last seen Aug. 17 when a superior dropped him off at a home in Killeen, officials said.

Fort Hood said that Fernandes had transferred units after reporting sexual abuse, though more details about his claims haven’t been released, the New York Post reported.

Police received a call around 5:30 p.m. Tuesday that a man had been seen near some railroad tracks. When authorities arrived, they determined the man was dead.

Natalie Khawam, who is the Fernandes family’s attorney, said Army officials told his relatives that the body was found hanging from a tree. 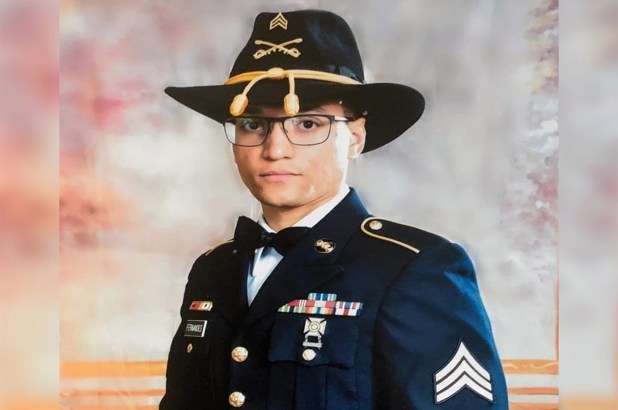 Police said foul play is not suspected, but they’re investigating and an autopsy has been ordered, The Post reported.

“Our thoughts and prayers are with the Fernandes family during this challenging time,” Temple Police Chief Shawn Reynolds said.

Fernandes is the third soldier from Fort Hood to go missing in the past year.

The two other soldiers were also later found dead in what has been a series of at least eight deaths linked this year to the troubled base, including Vanessa Guillen, 20, who went missing and was later found slain.

Her family said that she had been sexually harassed by another solider before her death.

Khawam, who also represents the Guillen family, slammed the “toxic culture” in the military in the wake of the latest development in Fernandes’ case.

“I am saddened that another soldier who served the country has been destroyed by sexual assault and sexual harassment and this toxic culture in the military that exists,” Khawam said.

Earlier this month a 28-year old man was charged with murder nearly three months after the body of U.S. Army Pfc. Brandon Rosecrans of Fort Hood was found on the side of the road in Harker Heights, Texas, Law Officer reported.

An arrest warrant for Brandon Michael Olivares in connection with the shooting death of the 27-year-old soldier was issued at the time, according to Harker Heights police.

Olivares and Rosecrans were driving in Rosecran’s SUV when Olivares shot him and left his body on a secluded road near Stillhouse Hollow Lake in Harker Heights, about 11 miles from Fort Hood, according to a police affidavit.

Police found Rosecrans’ body on Fuller Lane on May 18. His abandoned Jeep Renegade was discovered on fire about four miles away.

Of eight Foot Hood related deaths this year prior to the discovery of Hernandes’ body, five have been publicly linked to foul play, according to Army Times. As a result, the base was under a command climate review.