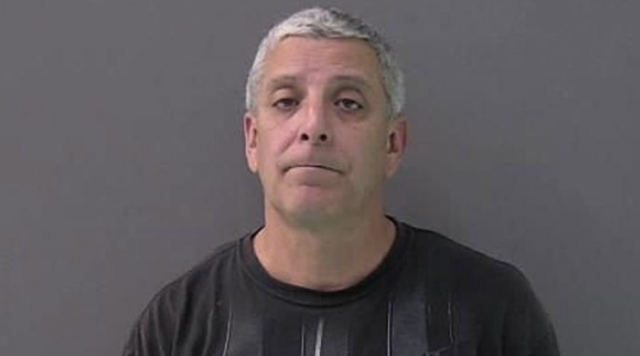 TEMPLE, Texas – Texas police officer Carmen DeCruz, 52, was charged with manslaughter Monday in connection with the death of Michael Dean, 28. The decedent was involved in “an altercation of some sort” following a brief pursuit on Dec. 2 with the Temple officer, which led to the fatal shooting.

DeCruz attempted to stop Dean for speeding, but Dean did not yield and a short pursuit ensued, an arrest warrant affidavit released Monday says.

Dean stopped at the intersection of Little River Road and Loop 363. As a result, DeCruz pulled around the vehicle to block it in and got out of his patrol unit, the affidavit says.

Video from the officer’s body camera showed that DeCruz approached Dean’s vehicle with his handgun drawn, according to the affidavit.

He ordered Dean to turn off the vehicle and surrender the keys, KWTX reported.

“Officer DeCruz is seen reaching into Dean’s vehicle in an attempt to gain control of the keys to the vehicle with his left hand while holding his duty issued firearm, a handgun, in his right hand,” the affidavit said.

As DeCruz pulled on the keys with his left, hand, the affidavit says, “his right hand also pulls backwards causing the handgun to fire striking Michael Dean in the head.”

The Temple Police Department has not yet received the results of the Texas Rangers investigation and deferred questions about the case to the Bell County District Attorney’s Office.

“This has been a difficult time for the Dean family and the community,” he said.

“I assured the Dean family from the start that there would be an independent investigation by the Texas Rangers without any influence by our agency, and that has occurred.”

Tobin said an internal investigation of the shooting should be completed by the end of February.

He has also requested an after-action review of the department’s response to the deadly shooting, KWTX reported.

“It is the department’s goal to perform at a high standard, and to continue to improve our training, safety and service to the community.”