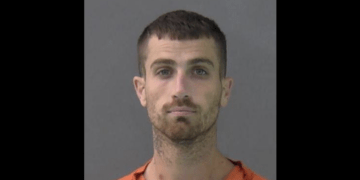 Of eight Ft. Hood related deaths this year, five have been publicly linked to foul play; the base is under a command climate review 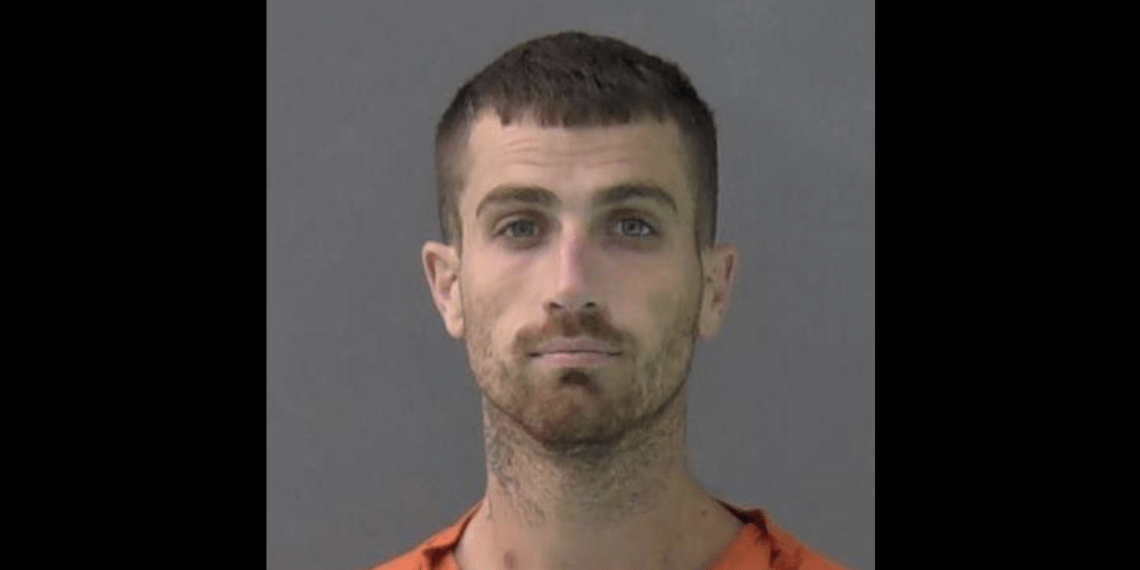 HARKER HEIGHTS, Texas — A 28-year old man has been charged with murder nearly three months after the body of U.S. Army Pfc. Brandon Rosecrans of Fort Hood was found on the side of the road in Harker Heights, Texas.

An arrest warrant for Brandon Michael Olivares in connection with the shooting death of the 27-year-old soldier was issued Wednesday, Harker Heights police said.

Olivares and Rosecrans were driving in Rosecran’s SUV when Olivares shot him and left his body on a secluded road near Stillhouse Hollow Lake in Harker Heights, about 11 miles from Fort Hood, according to a police affidavit, ABC 13 reported.

Police found Rosecrans’ body on Fuller Lane on May 18. His abandoned Jeep Renegade was discovered on fire about four miles away.

No details about a possible motive have been released, the Statesman reported.

Olivares was already in custody at the Bell County Jail on unrelated charges. Jail records indicate Olivares was arrested earlier in June and charged with third-degree felony possession of a firearm and a parole violation.

“The arrest just gave us even more questions,” Thomas Berg, Rosecrans’ father, said, according to the Statesman. “We do know there are other warrants that will follow.”

Rosecrans’ death is one in a string of at least seven suspicious deaths and disappearances of soldiers stationed at Fort Hood in the last five months.

In March, the body of 20-year-old Shelby Tyler Jones was found after he suffered a gunshot wound in south Killeen near Fort Hood, FOX reported.

Another soldier, 24-year-old Gregory Scott Morales, was found dead in a field in Killeen in June, nearly 10 months after he vanished. Fort Hood authorities said in a statement they suspect foul play.

Most recently, on Tuesday, the body of Francisco Gilberto Hernandezvargas, a 24-year-old soldier based at Fort Hood, was pulled from Stillhouse Hollow Lake after he drowned. An investigation is underway.

The lake is the same place where another body, that of 26-year-old Pvt. Mejhor Morta, was found in July.

Of the eight deaths this year, five have been publicly linked to foul play, according to the Army Times.

Fort Hood has become the subject of an independent command climate review that will attempt to identify causes of the high crime rates, Army Secretary Ryan McCarthy told reporters Thursday during a visit to the central Texas installation. The independent review team will look at not only Fort Hood, but also the surrounding community.

During his two-day visit, McCarthy said he met with soldiers across the post, from “private first classes all the way to general officers.”

McCarthy said he told soldiers that the Army was sending the “independent group of investigators to understand the root causes associated with the rise of felonies, violent acts [and] to better understand why this is happening at this installation.”