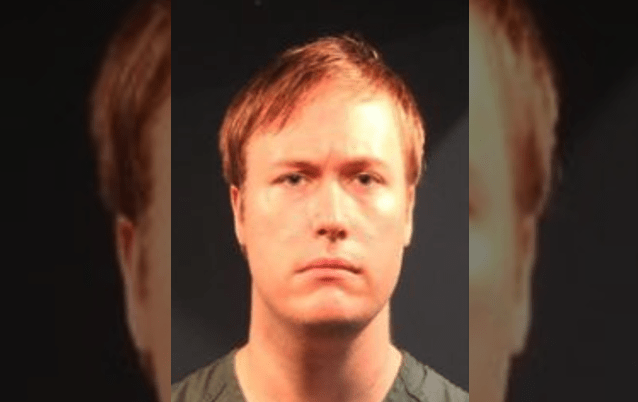 Bailey was the victim’s tutor and frequently allowed kids from the neighborhood to enter his home to use the Internet. The victim reported being inside Bailey’s home when Bailey sexually assaulted him as he went to the restroom, according to SAPD.

Bailey does not have any affiliation with the Santa Ana Unified School District. He was arrested on multiple counts of child abuse and booked at the Santa Ana Jail.

Santa Ana Police Department detectives believe Bailey may have committed other crimes due to his actions. Detectives are asking for anyone with information to contact Detective Nick Vega at 714-245-8368, [email protected] or Orange County Crime Stoppers at 1-855-TIP-OCCS.