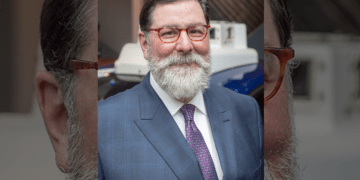 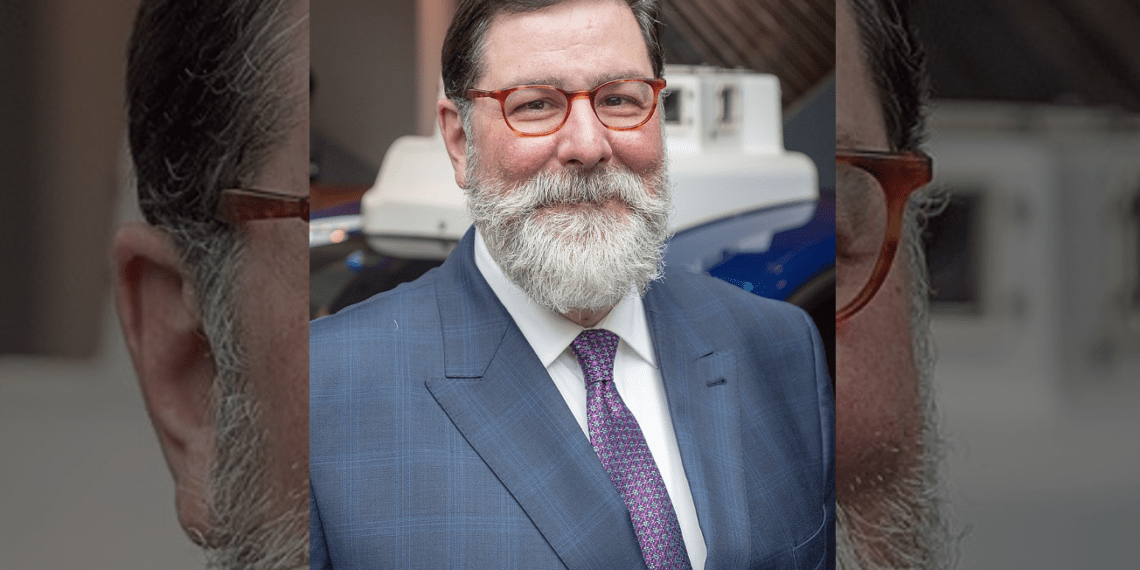 PITTSBURGH — Pittsburgh Mayor Bill Peduto (D) seemed to approve of BLM protests when they occurred downtown, but when they showed up in front of his home he suddenly became intolerant.

On Wednesday, after protesters had stayed overnight outside his home, harassing residents and blowing sirens, Peduto condemned them, reported Daily Wire.

In a statement, as the Pittsburgh Post-Gazette noted, Peduto said he “strongly believe[s] Black Lives Matter, that we are in a historic fight for civil rights in this country,” then added:

What I cannot defend is any neighborhood in our city — and their residents and families — being disturbed through the night and morning, and a peaceful protest devolving into unacceptable conduct in which residents are being harassed and threatened. This crosses a line that cannot be allowed to continue, causing those committing crimes against residents to face possible legal consequences for their actions. Using protests to create conflict and division, as some are doing, only impacts the ability of others to exercise their constitutional rights safely.

Jesse Seager, the co-owner of Point Brugge Café, near the mayor’s home, said, “There definitely are neighbors that are scared. I talked to multiple neighbors that left for the evening that have kids, that have elderly people in the house,” CBS Pittsburgh reported.

“The demonstrations outside Mr. Peduto’s house have continued since Sunday, a day after plainclothes officers in an unmarked white van arrested Matthew Cartier, 25, during a Black Lives Matter protest in Oakland,” the Post-Gazette wrote.

One neighbor of Peduto’s stated, “It’s been bad because we’ve all had to shut our windows, and 11 p.m., when it’s time to go to bed, they’re out there beating drums and playing music and making a whole lot of noise,” WTAE reported.

Jazz Shaw of HotAir commented, “As long as the demonstrations remained in the downtown area, both Mayor Bill Peduto and many of the police seemed content to let the situation play out. But Peduto’s attitude took a decided turn toward the less tolerant side when the protests moved to a new location.”

In June, after protests around the nation surged following the death of George Floyd, Peduto stated:

Reform doesn’t happen overnight, and we don’t have all the answers right now, but the work has begun and we will continue to work directly with our communities to create a city that’s livable for all. Black neighbors, residents, partners – we hear you. Your voice is important and necessary to rebuilding. We will have phases of policy reform and we’ll talk and walk together the whole way. We will better collect racial and demographic data so that we know who we are serving and who we are not so we can do better.

I do believe that we are a city where when we are met with adversity, we pull together to take care of our neighbors and come out stronger. It’s time again for us to go to work. Let’s work harder and let’s work better for ALL of our neighbors. Especially our black neighbors who need our support right now. Our Black Neighbors Matter. Black Lives Matter.

The mayor has had a rocky relationship with the police themselves who say they are the constant focus of his criticisms, KDKA reported.

FOP President Robert Swartzwelder is predicting massive retirements of police in October when 268 officers become eligible, citing comments by Peduto as well as District Attorney Stephen Zappala over the police handling of the protests.