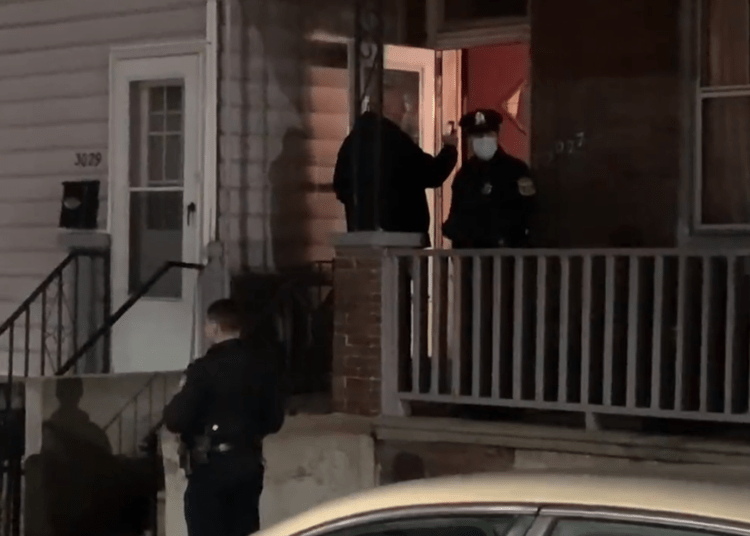 PHILADELPHIA — At least six people have been stabbed in their home and a family member is in custody, according to the Philadelphia Police Department.

This stabbings occurred in the 3000 block of North Front Street around 4:15 a.m. Friday. A 29-year-old suspect was taken into custody, CBS Philadelphia reported.

The victims were between ages 26 and 46, with the eldest being a mother who suffered slashes to her neck and was in critical condition, reporter Steve Keeley of FOX 29 posted on Twitter.

BREAKING: 6 family members all stabbed in their sleep. @PhillyPolice say victims are 26 to 46 year old mother who is critical slashes in neck. Arrest made 29 year old bloody relative found walking away 3 blocks away near Front Street near Allegheny Ave @FOX29philly pic.twitter.com/rtK94ofmR6

The medical conditions of the other victims, and their relation to the suspect, were not immediately known, according to Fox.

Officers located the suspect walking about three blocks away from the crime scene, covered in blood, Keeley reported.