One off-duty officer dies in traffic fatality, another is charged with DUI 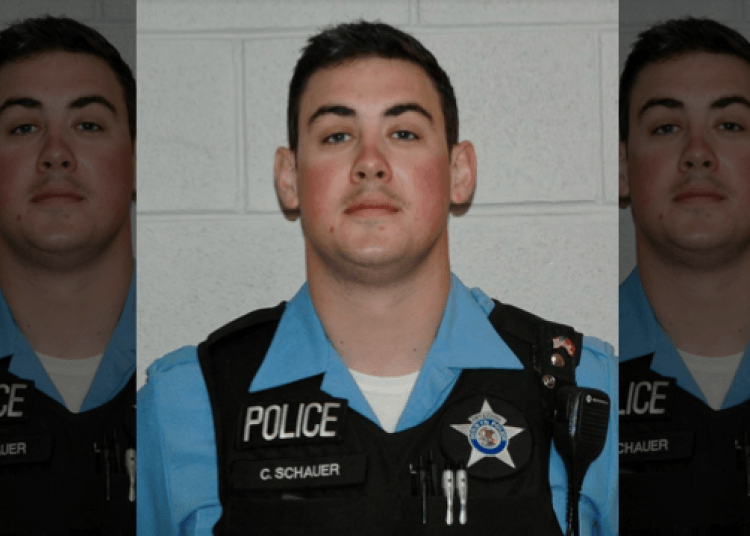 Officer Charles Schauer, 33, was sitting in the passenger seat of a Dodge SUV as Erin Zilka, 35, was driving him about 6 a.m. Zilka is a Joliet police officer who was also off-duty at the time of the crash.

Their vehicle came upon an existing collision. A box truck had stopped for a separate accident with a pickup truck on southbound I-55 just north of U.S. Route 30, Illinois State Police said.

Schauer was pronounced dead at the scene. Zilka was transported to a local hospital with non-life threatening injuries. She was subsequently charged with DUI, Fox 32 reported.

“The City of Berwyn Police Department is grieving the loss of a well-respected Police Officer, Charles Schauer, a ten-year veteran,” the department wrote on Facebook.

Three lanes of the highway were shut down for hours following the incident before reopening around 10:20 a.m, the station said. State police are currently investigating.

The report did not indicate if Zilka was charged with misdemeanor or felony DUI.