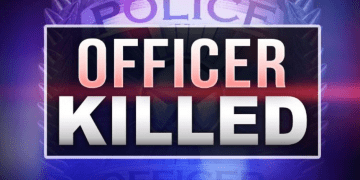 The Identity of the Officer Has Not Yet Been Released 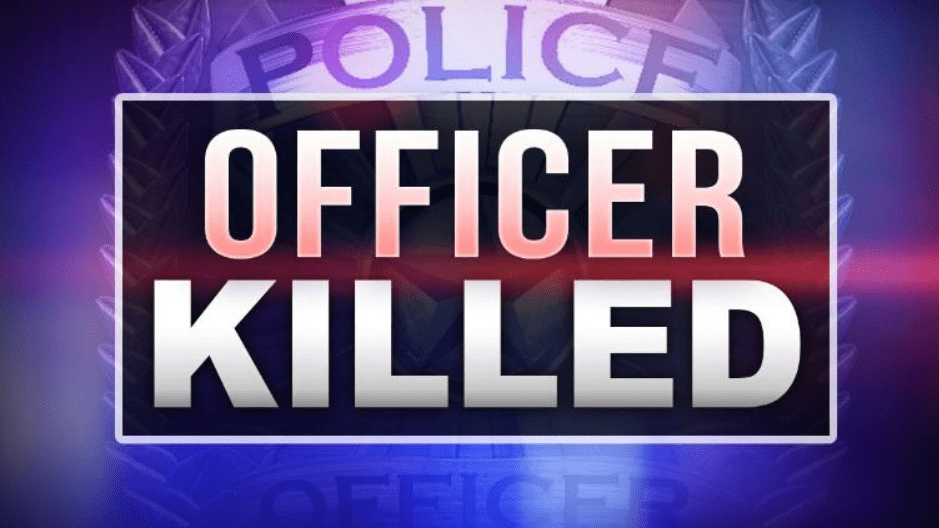 The Ogden (Utah) Police Department has confirmed one officer was killed and another was injured in a shooting Thursday afternoon.

Police also confirmed the suspect from the incident had died.

“Our hearts are broken,” said Chief Randy Watt with the Ogden Police Department. “We’ve lost one of our own…Let us not forget such fine men and women who offer themselves up for this fine and noble calling.”

LIVE: Police are providing an update on today's officer-involved shooting in Ogden. Updates can be found here: https://ksltv.com/438397/large-police-presence-on-jackson-ave-in-ogden-witnesses-say-shots-fired/

Watt said officers were responding to a domestic violence call and a woman reported her husband was threatening to kill her.

Officers on the scene said they found a man on the porch and he was uncooperative with police. The man then entered the home and shut the door, Watt said.

Two officers were shot at the residence. Police confirmed one officer, who had been on the job for 15 months, was shot through the door of the home. He was taken to McKay-Dee Hospital and died in the emergency room.

His identity has not yet been released.

The second officer, who was with Adult Probation & Parole, was taken to McKay-Dee Hospital with non-life-threatening injuries.

“One of our agents was struck by gunfire as he and his partner responded to an emergency call,” said Utah Department of Corrections Executive Director Mike Haddon. “Our agent has been treated and released from a local hospital for non-life threatening wounds. We will not be releasing the name at this time. We have no further comment, except that our hearts are broken and we mourn with the Ogden Police Department for the loss of a fellow law enforcement officer. Our thoughts and prayers are with the family of this fallen hero.”

LIVE: Chopper 5 is above the procession that is transporting the body of a fallen Ogden police officer to the state medical examiner's office in Taylorsville.

Police officers from departments across northern Utah gathered at the hospital to escort the fallen officer’s body to the state medical examiner’s office in Taylorsville.