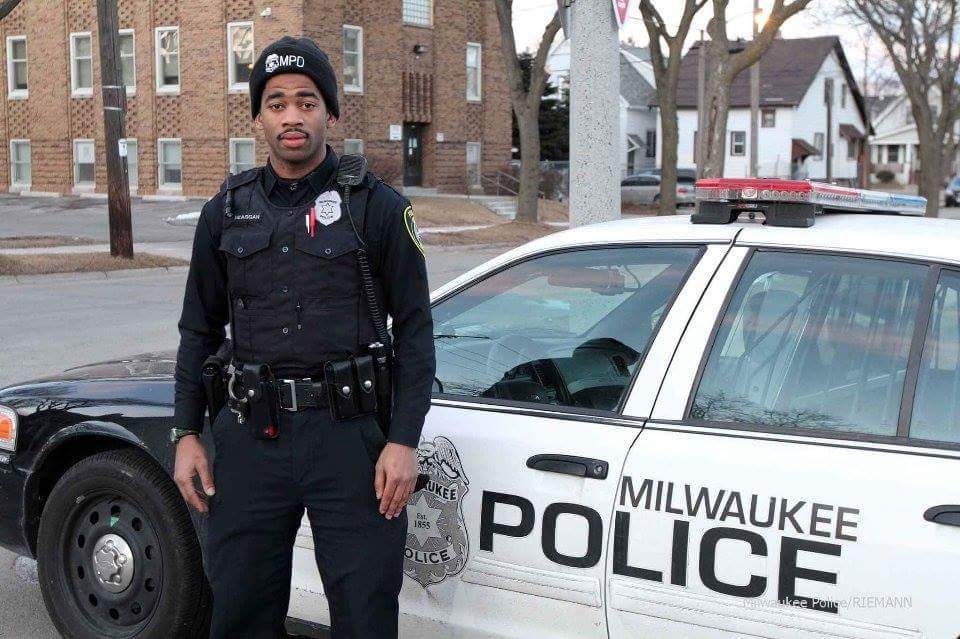 A Milwaukee police officer who fatally shot a man in August, sparking several nights of unrest on the city’s north side, has been arrested on a sexual assault charge in an unrelated case, police said Thursday.

The complaint was made two days after Heaggan-Brown fatally shot 23-year-old Sylville Smith, who police said was holding a gun when he was shot after a brief chase.

Share and speak up for justice, law & order...
Tags: milwaukeeNews