Why Does The Media Continue To Lie? 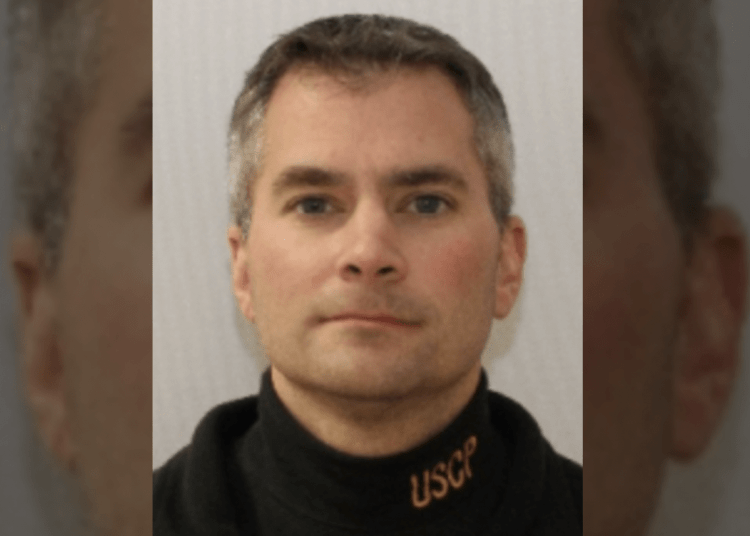 A week after the tragic death of Capital Hill Police Officer Brian Sicknick, Law Officer pointed out the inconsistencies in the media reports—and the warnings from his own family that others should stop making his death “political.” Unfortunately, few listened to us.

Media outlets, politicians, spin artists, and many others keep telling the story that “terrorist Trump supporters” beat Officer Sicknick to death with a fire extinguisher.

HOW DID OFFICER BRIAN SICKNICK DIE?

Some even went further and wanted others to believe that President Trump himself was part of the beating. After our initial reports on Sicknick’s tragic death, we were flooded with hatred against law enforcement and against President Trump. Which evidences that despite the family’s request, many could not resist making this tragedy a matter of politics.

If Donald Trump hadn’t lied about a “stolen” election, Brian Sicknick would still be alive.

And on top of it all, and again, despite the family’s request, one group in particular exploited Officer Sicknick’s death as a rally cry against the murder of law enforcement—and of course the proverbial “white supremacist violence” that caused it.

Disregarding the family of a fallen officer—for political spin

That said, we can’t recall Pelosi ever making that kind of statement over the course of thousands of police officer deaths since she took office 34 years ago. But, we are glad she finally noticed. It’s about time Pelosi and other Democrat politicians recognize the ultimate sacrifice that law enforcement officers make. But one has to wonder, why so many other fallen officers have been ignored in the past by this same group.

As the family of Officer Sicknick recognized early on, this tragedy was being consumed by politics. And even a response such as this—in standing up to acknowledge Officer Sicknick’s sacrifice and speaking out to make the request of his family heard—we find ourselves faced with even more disrespectful and disingenuous political rhetoric.

Yet beyond the politics and pandering, there are facts.

And while we do not have the autopsy results yet, sources have advised that there are no indications that Officer Sicknick sustained blunt force trauma. This coincides with what his family said just days after his death, indicating that they believed he may have died from a medical condition. If our suspicion proves correct, then Officer Sicknick’s death was undeniably used as a prop for the sake of politics, and even worse, for the sake of political gain.

Making this matter even more political, federal investigators announced that they are “struggling” to build a murder case against anyone in his death.

The remains of fallen officer Brian Sicknick — killed in the January 6th terrorist attack — arrive at the United States Capitol.

He will lie in honor throughout the night in the very building he spent over a decade protecting, and where he ultimately gave his life. pic.twitter.com/BMBdmmfZwX

Law enforcement sources told CNN that they had reviewed video and photographs that show Officer Sicknick engaging with rioters, but have yet to identify a moment in which he suffered fatal injuries.

Even more suspicious is the lack of information and specifics about the circumstances of his death.

IS THE DEATH OF OFFICER BRIAN SICKNICK BEING USED AS PROPAGANDA?

Speaking about Officer Sicknick on the Senate floor, Senator Cory Booker said “this great man was murdered. This crime demands the full attention of federal law enforcement officials, and anyone who still harbors doubt about what happened here on Jan. 6 should think of him.” There is obviously doubt. But we do not expect Booker or other politicians to correct themselves.

Yet more importantly, we hope politicians may pause for a moment—and cease the political nonsense and hollow rhetoric—and sincerely honor Officer Sicknick. And hopefully, can be respectfully—and not politically—honored for his service and sacrifice to our country.