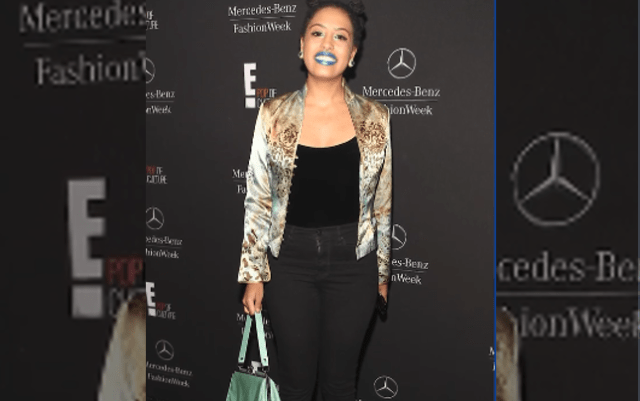 “How can the NYPD protect the city of NY from rioting anarchist when the Mayors object throwing daughter is one of them. Now we know why he is forbidding Mounted units to be mobilized and keeping the NYPD from doing their jobs,” read the SBA tweet.

The tweet was posted along with Chiara de Blasio’s arrest report containing personal information, including her New York state ID number, height, weight, birth date and home address, which was listed as the Upper East Side’s Gracie Mansion, where the mayor, referred to as “Hizzoner” by the Post, lives.

The mayor’s daughter was among those accused of blocking traffic on Broadway and was taken into custody after refusing to move.

According to the arrest report, Chiara was allegedly with 100 other protesters in the intersection of 12th Street and Broadway.

There was “yelling and screaming and unknown objects were being thrown in the direction of the police,” the arrest report says, adding that Chiara was advised by the NYPD to leave, but she “refused to do so.”

Twitter says a user “may not publish or post other people’s private information without their express authorization and permission.”

Throngs of protesters, sometimes violently clashing with police, have flooded the streets of New York City and across the nation for several days following the May 25 death of Floyd.

The SBA was outraged that the tweet was removed.

“[T]he purpose of twitter and social media is to allow a free exchange of ideas as long as it’s lawful speech…not only did they shut down our account because of something that is already out there but this is a union social media account that we use to communicate to our members but also to mobilize our members and keep them up to date on issues,” Mullins said. “This is a time we need to communicate with our members and public….and is an attack against union issues and the relevant events going on.”

NYPD has 6,000 officers out sick heading into New Year’s

NYPD officer giving her lieutenant a lap dance is identified