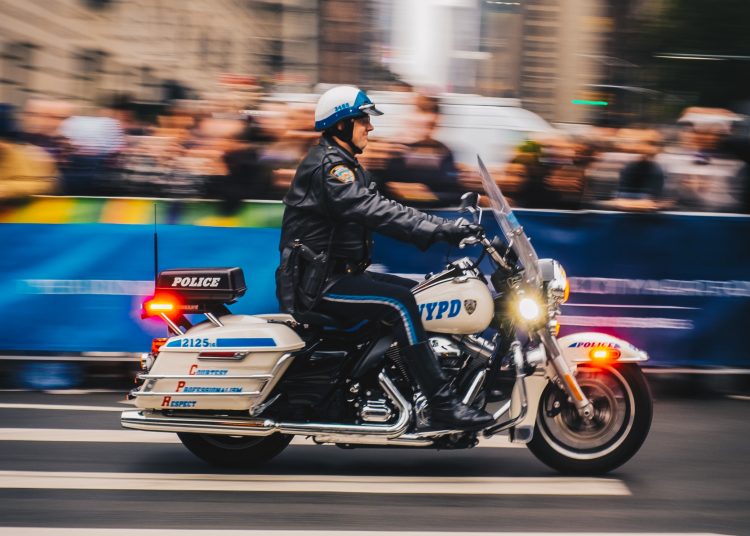 Photo by Zac Ong on Unsplash

New York — New York City Pride announced this weekend that law enforcement will be banned from attending the organization’s events for the next four years. In a statement released on Saturday, NYC Pride said that law enforcement can “be threatening, and at times dangerous” and that “NYC Pride is unwilling to contribute in any way to creating an atmosphere of fear or harm for members of the community.”

Law enforcement officers will be required to keep “at least one city block away from event perimeter areas.”

“NYC Pride seeks to create safer spaces for the LGBTQIA+ and BIPOC communities at a time when violence against marginalized groups… has continued to escalate,” the organizers wrote. The prohibition also extends to the Gay Officers Action League (GOAL), an organization comprised of LGBT police. 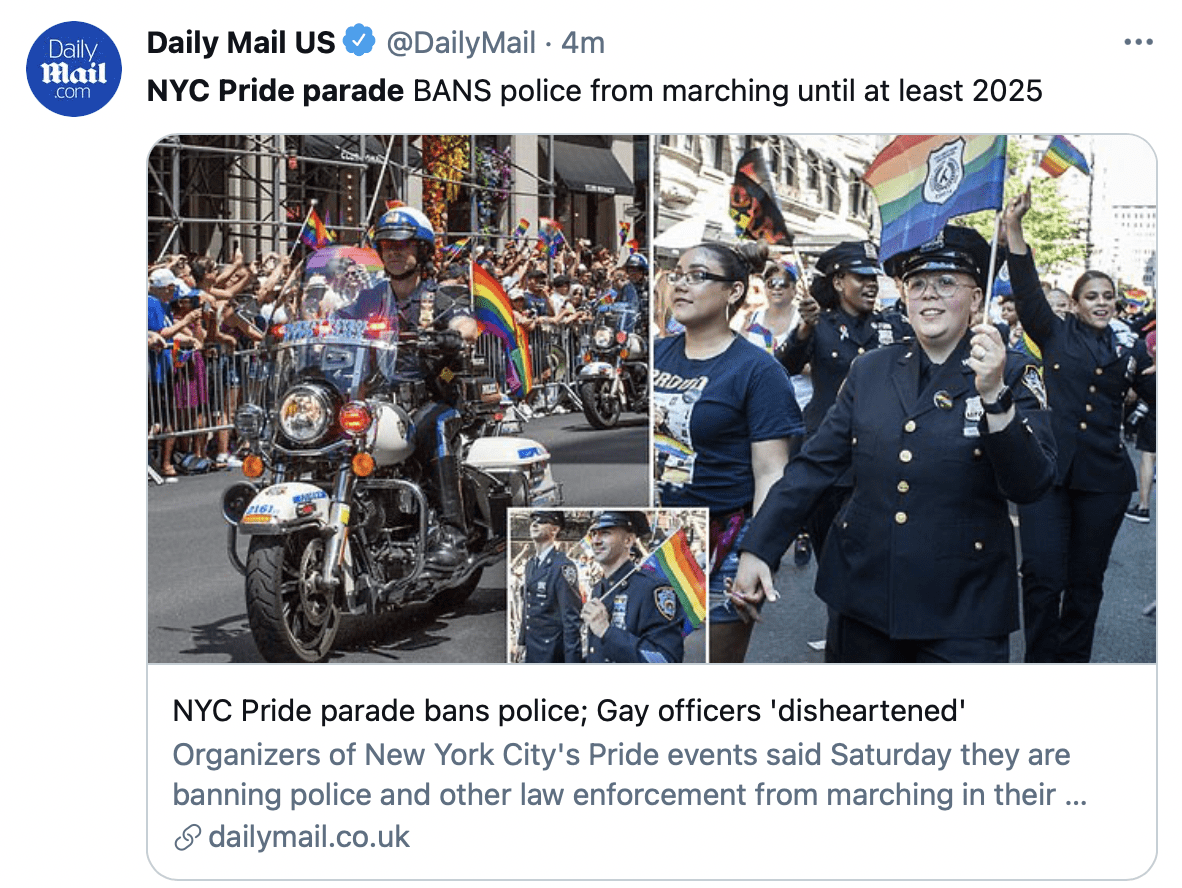 NYPD has been a major presence in the annual NYC Pride Marches for years. The NYPD Gay Officers Action League President called the decision to ban law enforcement from the festivities “shameful” according to Fox News.

“Their response to activist pressure is to take the low road by preventing their fellow community members from celebrating their identities and honoring the shared legacy of the Stonewall Riots,” Detective Brian Downey said in a Friday statement that preceded the one from NYC Pride.