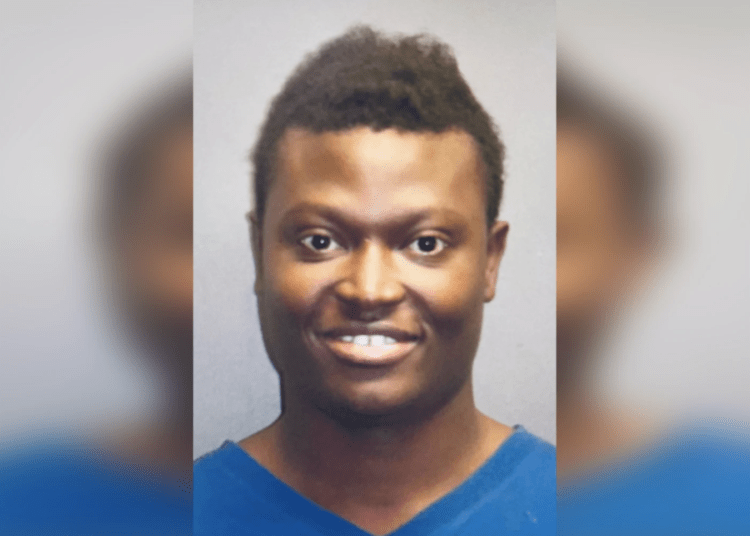 Jermaine Foster has been charged with the murder of Maria Ambrocio. (Image via New York Post)

NEW YORK — The homeless mugger who plowed into a New Jersey nurse and left her for dead in Times Square was incarcerated Sunday on upgraded charges of murder.

Jermaine Foster, 26, was ordered held without bail at his arraignment in Manhattan Criminal Court after the family of Maria Ambrocio took her off life support Saturday.

“Of course that’s the correct charge,” Ambrocio’s brother, Carlito Sta Maria, said about the upgraded charges Sunday night. “But, nevertheless, it is not going to bring my sister back.”

According to witness statements, Foster was seen sprinting full speed through the Crossroads of the World after allegedly snatching another woman’s cell phone at West 41st Street and Broadway, the criminal complaint read.

The criminal complaint against Foster said he slammed Ambrocio’s head on the pavement, knocking her unconscious, which left her foaming at the mouth.

“Hopefully, he is going to be sent to prison and not a mental hospital,” Sta Maria said. 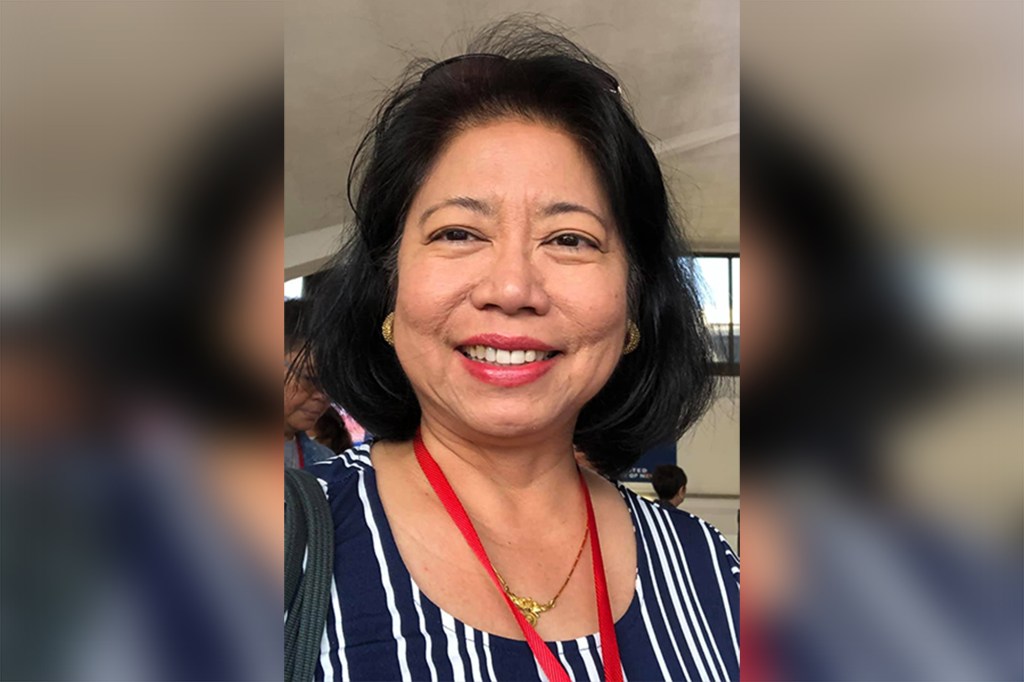 Maria Ambrocio was pronounced dead after being barreled into by Jermaine Foster in Times Square. According to her family, she never regained consciousness and was declared brain dead. (Image via New York Post)

Foster’s alleged crime spree on Saturday began with him barging into a woman’s apartment at Sixth Avenue and 38th Street — where he sat on her couch screaming “I’m an African prince!” before fleeing with about $15, the victim said, according to the Post.

Next, he reportedly snatched a woman’s cell phone from behind in Times Square before slamming into Ambrocio at about 1:30 p.m.

Ambrocio worked as a nurse for 25 years. She was coming from lunch with friends when she was bowled over. She never regained consciousness and was declared brain dead.

“The victim, in this case, died approximately 30 hours after the defendant knocked her over while fleeing from a robbery, causing her to hit the ground and suffer a traumatic brain injury,” Manhattan prosecutor Kevin Ryan told Judge Frank Nervo as Foster was arraigned on all three incidents. “She never woke from the injury and had lost all neuro function prior to passing.”

Foster was charged with second-degree murder in Ambrocio’s death and two counts of robbery, according to the upgraded criminal complaint. Furthermore, he is charged with robbery and burglary for allegedly breaking into the third victim’s home and stealing money, the Post reported.

Foster, whose last known address is in Irvington, NJ, was ordered held without bail in the murder case.