Police seek a female suspect in the case 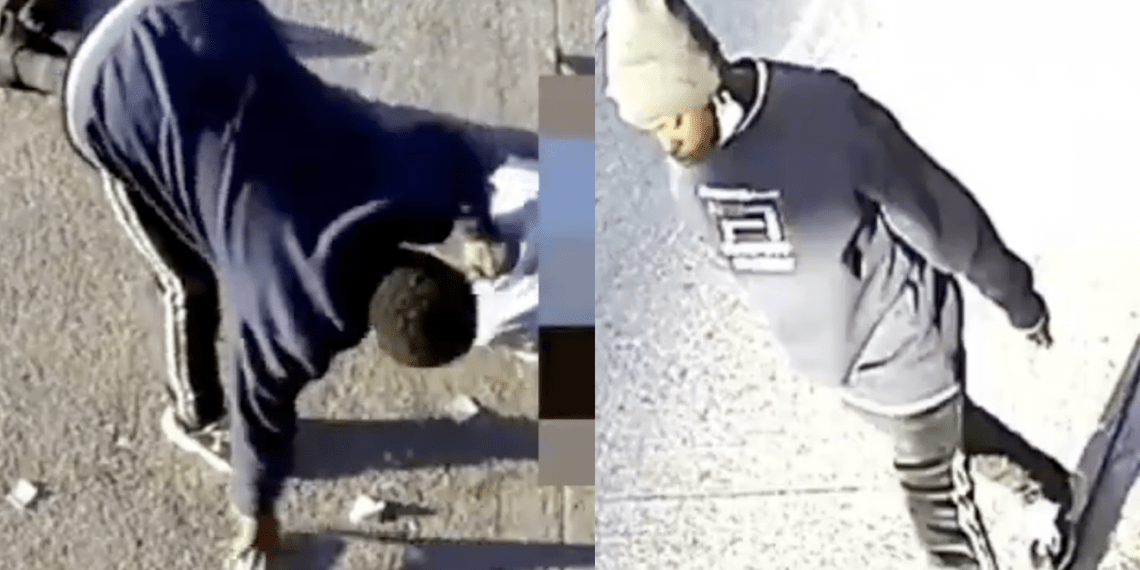 NEW YORK — Police in New York City are looking for a female robbery suspect who violently targeted an 85-year-old man on a Bronx street over the weekend for $7, authorities said.

A woman approached the man from behind as he was walking on 170th Street and pushed him to the ground Saturday morning, police said.

Surveillance video appeared to capture her on top of him and emptying his pockets. She fled with $7, police said.

?We need your help, NYC.
The woman seen in this video who is in her twenties is WANTED for robbing an 85-year-old man of $7 near 295 East 170th Street in the #Bronx. Anyone with information is asked to contact @NYPDTips at #800577TIPS. pic.twitter.com/hhuFsu7WC8

The senior citizen was taken to a hospital and was listed in critical condition.

The mugging comes as the city continues to see an uptick in violent crime, Fox News reported.

On Monday Mayor Bill de Blasio announced the New York Police Department was upping patrols in subway stations after a series of incidents where straphangers were shoved onto subway tracks.

“I’m real concerned, and we gotta make sure that New Yorkers have confidence that they can go and use the subway and know help will be there for them,” the Democratic mayor said during a Monday morning press conference. “So, NYPD is going to be increasing its presence in the subways. That will be very visible.”

On Sunday night, a 20-year-old woman was fatally shot during a Sweet 16 party in Brooklyn, the New York Post reported. Six others, including a 14-year-old girl and boy, 15, were shot at the same location. Authorities said the incident appeared to be a targeted attack.

Law Officer is the only major law enforcement publication and website owned and operated by law enforcement. This unique facet makes Law Officer much more than just a publishing company but is a true advocate for the profession.
Share—and speak up for law & order...
Tags: Bill de BlasioNYPD Crime Stoppersstrong-armed robbery